The Inspector-General of Police (IGP), James Oppong-Boanuh has reiterated the readiness of the police to protect lives and properties ahead of December 7, general elections.

“Security will be tightened in order to curb crime before, during, and after the polls,” he said.

The IGP also called on all traditional leaders to support the police against miscreants who may want to use the elections as a coverup for their ulterior motives. 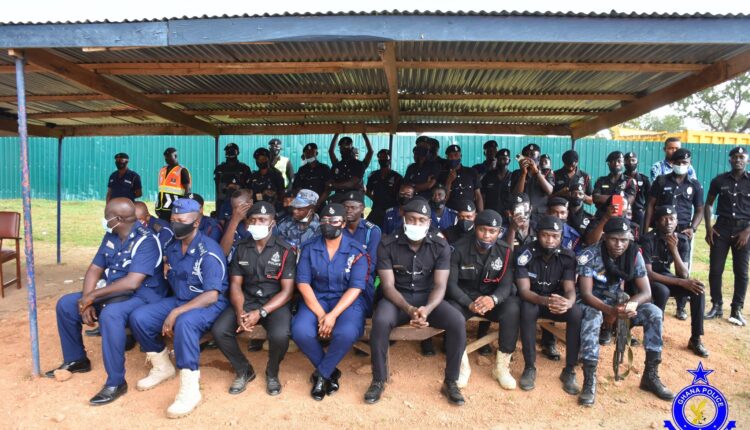 Oppong-Boanuh who is on an official working visit to the Oti, Volta, and Eastern Regions to assess the operational preparedness of the commands ahead of the General Elections, stressed that “The initiative will tighten up security in the country to ensure the lives of electorates are protected during the election period” he noted.

While at Oti, the IGP charged his men to use all legitimate means to arrest perpetrators of crime promptly. 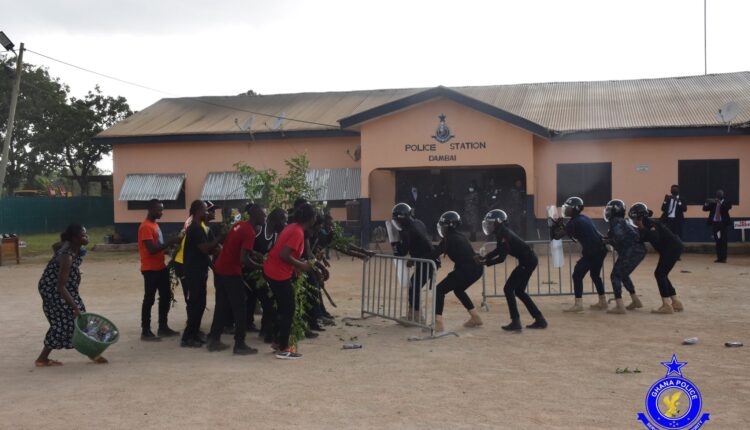 Meanwhile, the Director of Operations of the Ghana Police Service, Deputy Commissioner of Police (DCOP), Dr. Sayibu Gariba has warned that only uniformed men will be deployed on election day.

According to him, the National Election Security Task Force (NESTF) would not tolerate the deployment of “thugs” to polling stations by anybody.

“And anything outside this is not part of the National Election Security Task Force and nobody or agency is allowed to deploy.”