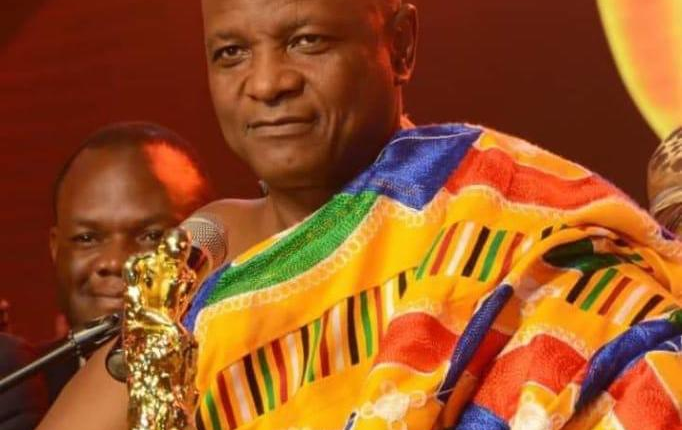 The Agbogbomefia of the Asogli State, Togbe Afede XIV, has reiterated that he will turn down any ex-gratia paid to him for serving on the Council of State over and over again because of the country’s current economic challenges.

He said he returned the ex-gratia paid to him as a Council of State member because he did not merit such a huge sum of money for serving a poor country like Ghana.

A statement issued read, “It was not appropriate to be paid ex-gratia since I was paid monthly for serving on the council of state”.

Speaking at the maiden youth empowerment forum and anti-corruption day celebration ahead of the celebration of this year’s Asogli Yam Festival at the Asogli Palace in Ho, the revered chief noted that he would reject any ex-gratia again if the opportunity presents itself.

“I returned the ex-gratia amount I was given not because I didn’t need the money. In fact, at that particular time, I needed money very badly to meet various family obligations. But I truly believe that money was not deserved”.

“It was inappropriate for what I will emphasize again was essentially part-time work”, he stressed.

He explained that he never received a transport allowance for any of the meetings he attended because he registered as an Accra resident.

“Yes, I will do it again because our country is very poor, so anybody who sacrifices or has offered to voluntarily work for this country must be very considerate”.

“The constitution allows certain payments to Article 71 office holders, but yet the constitution was not very definitive as to the quantum of those payments, which means a committee must be created to determine the amount to be paid. And the committee, when set up in the future, must do a better job,” he added.

He urged committee members tasked to determine allowances, salaries and other benefits of Article 71 office holders to ensure their recommendations are within the context of the economic situation in the country.

Meanwhile, Togbe Afede XIV also admonished the youth to stop bickering and fight against corruption as their future was at “take.

“Corruption is the main cause of underdevelopment in the country, and this demands the attention of us all. We have to call the youth to be part of the fight against corruption as the country belongs to them. It is sad to see how students at the university fight amongst themselves. There’s a bigger battle. There’s no need for Commonwealth, Vandals and Vikings to fight; neither is there the need for Katanga and Conti in Kumasi to fight. Fight the things that endanger your future”.