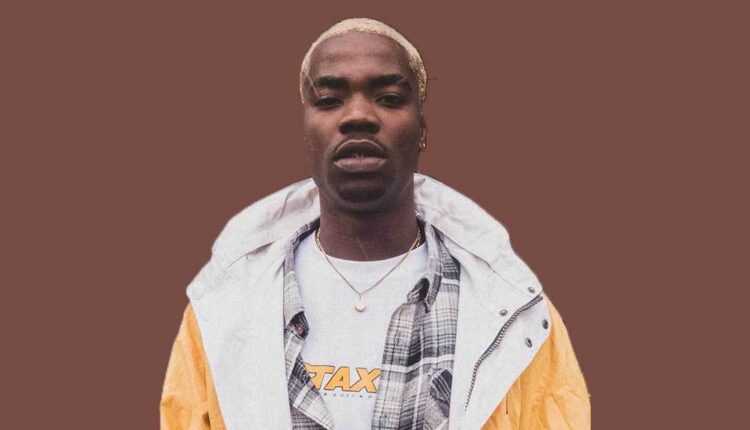 Award-winning Ghanaian highlife and rap artiste, Darkovibes, has disclosed that he is not making as much money from the music career as he should be making or as is expected.

During an interview on Happy FM’s Ayekoo After-Drive show he said ‘The money is not coming as much as it should but little by little, I’m getting it. Covid has also made the work difficult for a while but now, we’re outside so everyone should come for all our shows and stream our music online”, he said. 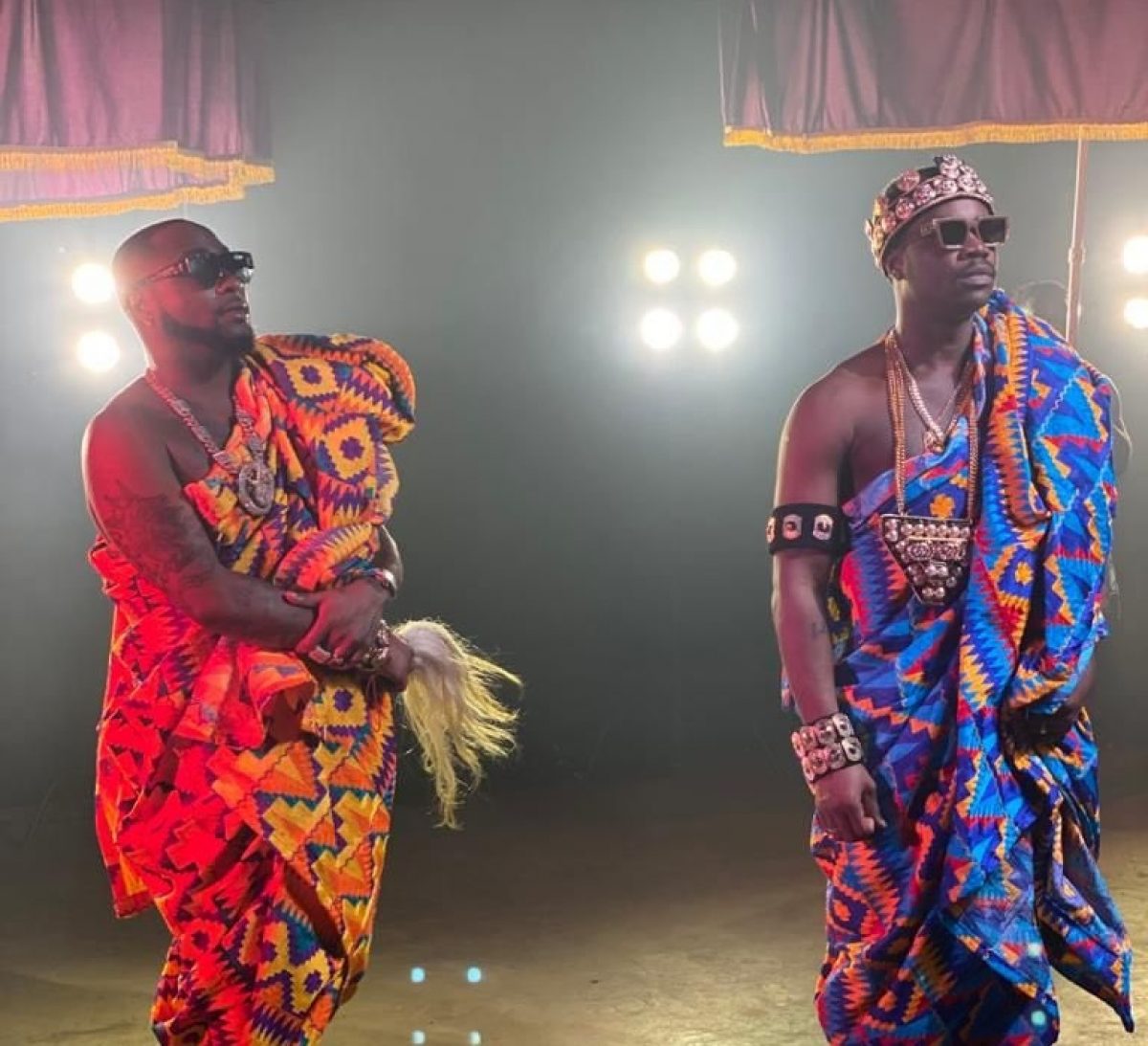 Darkovibes urged that “Nowadays, because of the internet and social media, the world has become a global village so we need everyone to join hands so we push our music and make sure that everyone across the world will see that this is what is happening in Ghana”. 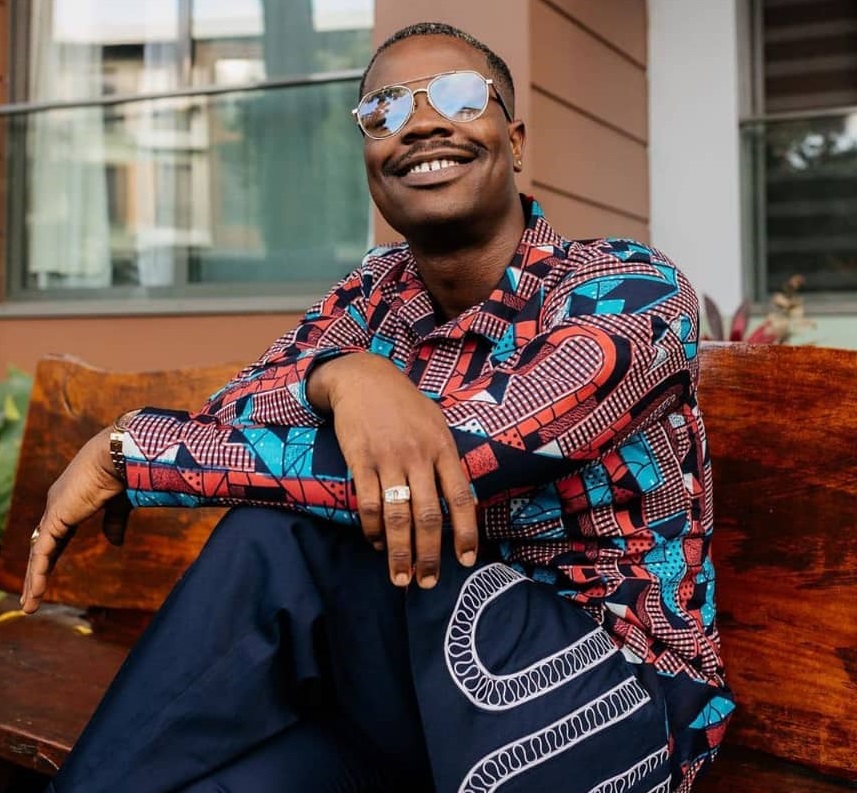 Questioned on how streaming of his music is currently going, the ‘Inna song’ hitmaker acknowledged that so far, it is going very good as Je m’appelle for instance, which features Davido, trended number one on YouTube for weeks since its release and also trended number one on Apple Music for some weeks till it recently dropped to number 2.

Darkovibes recently released a new song titled Je m’appelle, which features Nigerian music star, Davido and was produced was MOG Beatz. The song is already out on all streaming platforms worldwide.