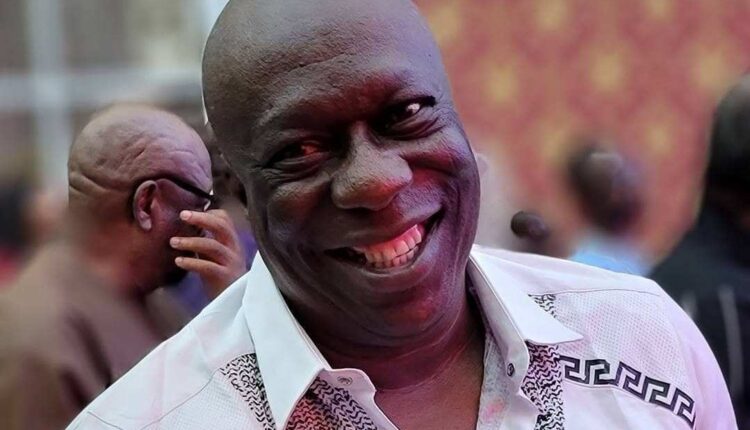 I’m not offended when people call me ugly – Actor

Nigerian actor, Charles Awurum, has said he is not bothered by people’s description of him as ugly.

In a viral video on social media, the comic actor said he knows he is not handsome and hence is not bothered by such descriptions.

Instead, he intimated that he sees those who tell him to be a nice man as liars.

Awurum grew up in Lagos State, Nigeria, where he started his acting career.

He began his acting career in drama at school and church. 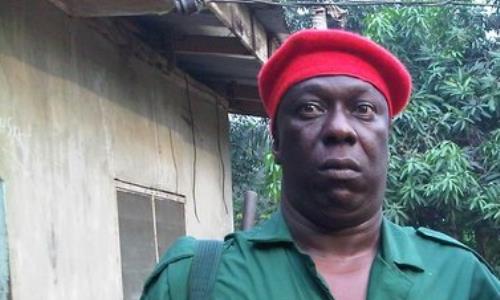 At a young age, he wrote to the producers of Village Headmaster (discontinued Nigerian soap opera) that he aspired to be part of the cast.

Awurum has been married since 2005 and has 3 children.