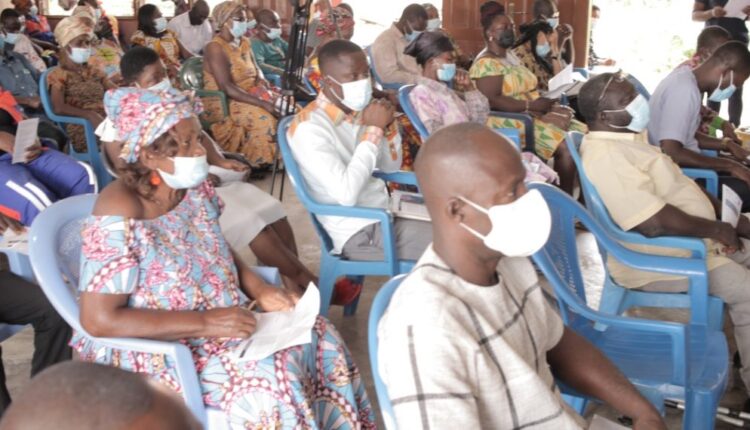 Include us in your plans-vagrants tell MMDAs

Vagrants in the Suame Municipality in the Ashanti Regional Capital, Kumasi have accused Assembly authorities of disregarding their needs in the development plans of the Municipality.

They urged the Suame Municipal Assembly (SMA) to factor their needs into the plans of the Assembly for them to also have a fair share of essential social amenities in the Municipality.

They made the demand at a sensitization workshop organized by the Crime Check Foundation (CCF) on the bye-laws of the SMA on Thursday, 15th July 2021. The program which formed part of the implementation of CCF’s Decriminalizing Vagrancy Laws and Advocacy project seeks to increase citizens’ knowledge on the local bye-laws in order to reduce offenses, arrests, fines, and imprisonments of poor and voiceless citizens under the laws.

It is expected to create an enabling environment for vagrants (the homeless, street hawkers, head porters, vendors, truck pushers, market women, artisans, and other identifiable and vulnerable groups) to know, claim and exercise their rights and responsibilities in Ghana. 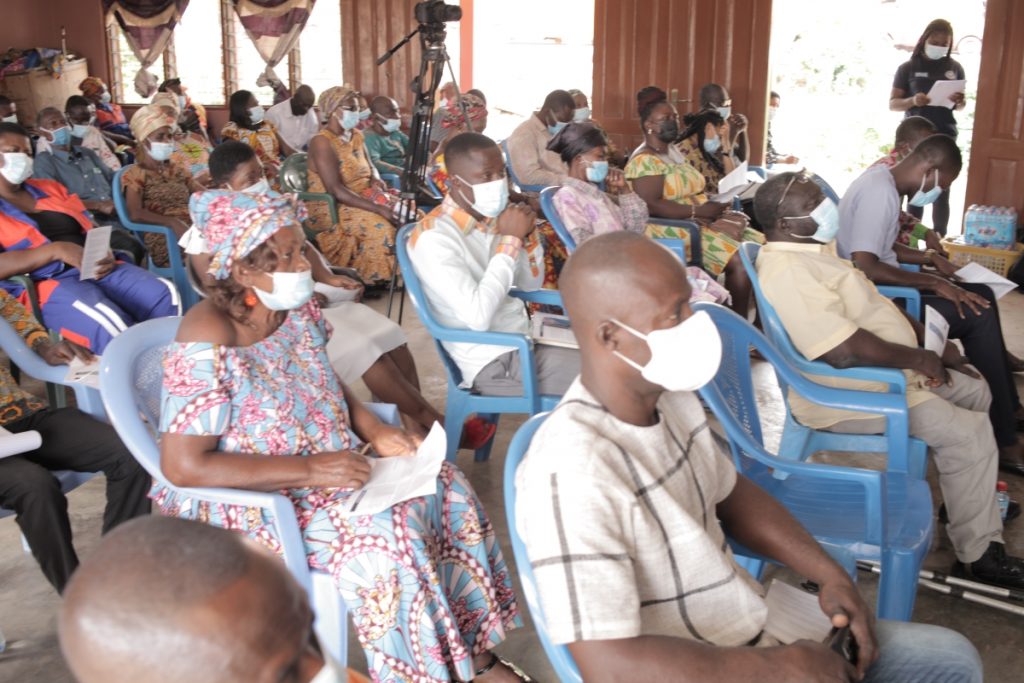 The project is supported by the Open Society Initiative for West Africa (OSIWA).

The vagrants noted that the lack of some basic amenities and the difficulty in accessing those that are available was because they were not considered when the Assembly initiated plans for development.

According to them, the situation accounts for the harassments, arrests, imposition of fines on them, and their imprisonments for flouting the laws which frown upon activities they undertake and places they occupy. This they said is a result of their inability to access social amenities.

“Lands meant for refuse sites, playgrounds, pavements, and parks have all been sold by landowners, and the Assembly cannot exonerate itself from blame. This is because these affluent individuals secure permits for any development from the Assembly and they don’t care about us.” They said.

“If there is no place for us to dump refuse, cars to the park we will do it anyhow and that will be lawlessness. There is no sense in arresting us if we do not have a lorry?”, a representative of the driver unions quizzed.

They, therefore, entreated the Assembly to include the concerns of the poor in the development plans of the SMA.

Speaking at the event, the Deputy Director of Prison and Officer-in-Charge of the Kumasi Central Prions, Asamoah Fenning acknowledged the importance of Decriminalizing Vagrancy Laws and Advocacyproject which he said showed the commitment of CCF to push for effective justice delivery for citizens.

Mr. Fenning said the project will reduce the rate at which citizens violate these laws and get arrested and fined or imprisoned due to their ignorance of the law. “Most of our parents, drivers, truck pushers, hawkers, and the ordinary person on the street do not know the laws that regulate affairs within the Assembly. As a result, many, including single mothers who are selling in the streets fall victim to the law.” He said.

He urged the public to support CCF’s initiatives to decongest Ghana’s Prisons. “The prisons are full. For instance, the Kumasi Central Prison, which was built for four hundred inmates, now holds more than two thousand of them, an increase of more than four hundred percent. The conditions are terrible and inmates are fed on GHS 1.80 (less than 50 cents) a day”. He disclosed.

The sensitization was a rare opportunity for citizens, as they wondered why the Assembly had never organized a sensitization workshop on its own until the CCF-OSIWA intervention.

The Open Society Initiative for West Africa (OSIWA), established in 2000, is a grant-making and advocacy organization focused on equality, justice, democratic governance, human rights, and knowledge generation.  It is part of the global network of Open Society Foundations spread across 37 countries around the world. He said the Assemblies outrageously fine these vagrants for committing petty offenses.