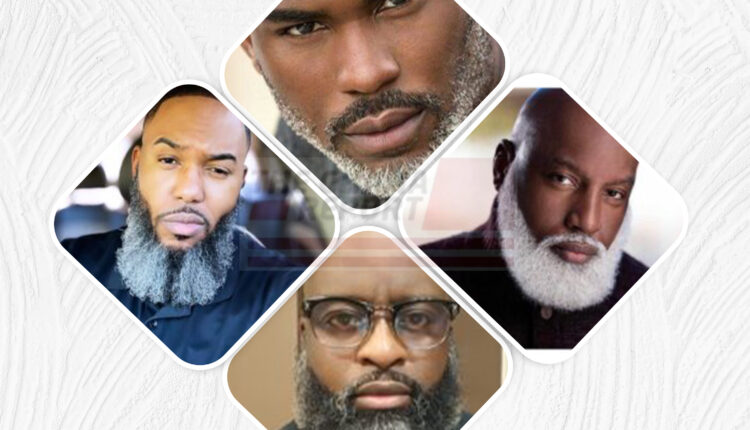 Increasing trend of white beard in young men: What are the causes?

White or grey hair has often been seen as a sign of advancing age and a symbol of wisdom in men.

Whenever wise counsel was needed, the grey-haired men in the community were consulted. But that is fast becoming a thing of the past as many modern young men are growing grey hairs.

It is common nowadays to see men in their twenties spotting white beards all around. In fact, it is evolving into a sort of fashion statement in this era the ‘beard gang’.

Many modern men spend money to groom their beards to look attractive, which has created a huge market for facial sprays and creams to quicken growth in weeks for those who can not grow theirs naturally. 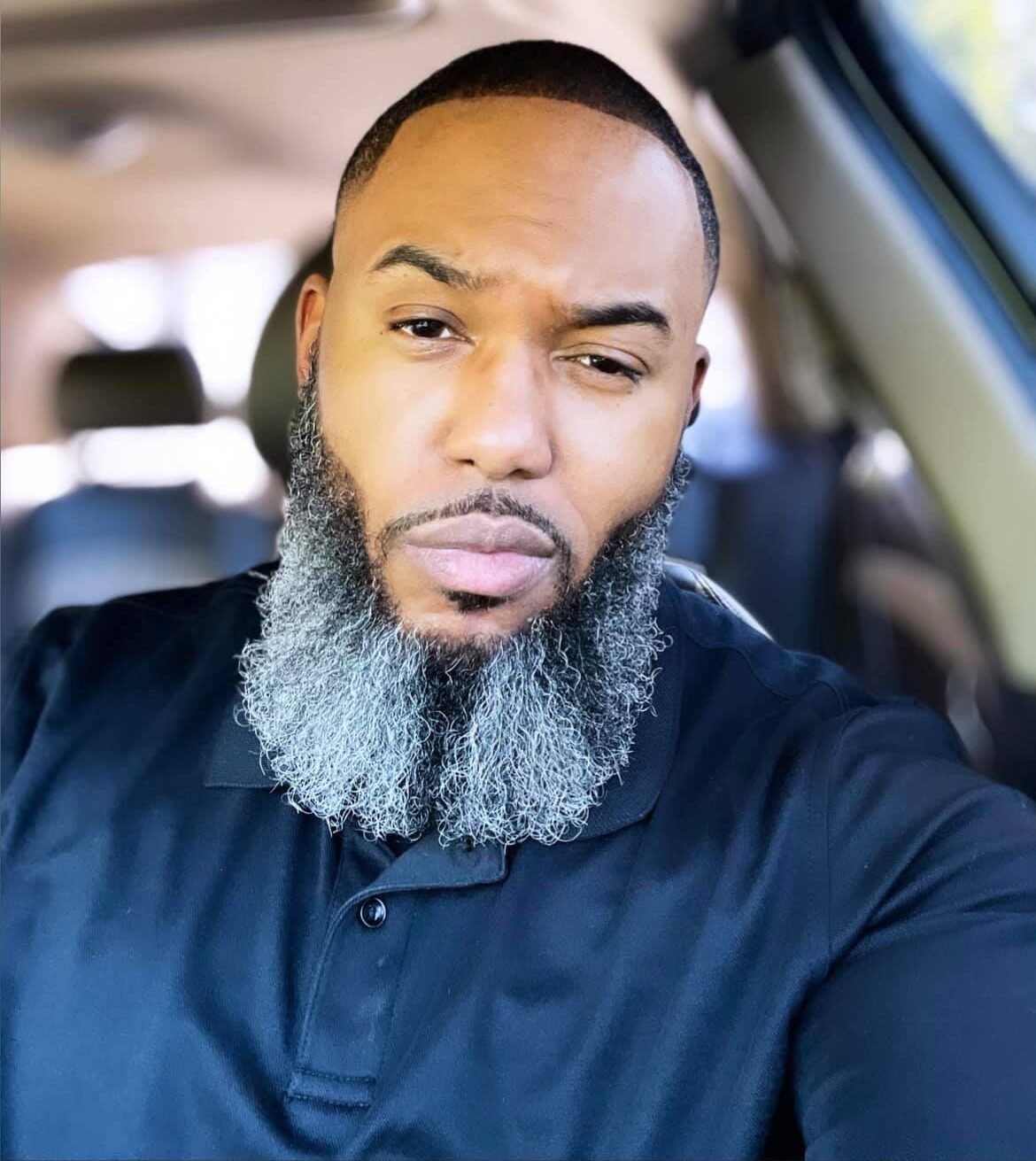 In an article by Charles Ayitey for Face2Face Africa, on modern African men’s obsession with beards, he explained that some urban African ladies are seeing well-groomed beards as “sexy” and an “epitome of a real man”.

According to Robert H. Shmerling, MD, Senior Faculty Editor, Harvard Health Publishing, the hair follicles produce less colour as they age, so when hair goes through its natural cycle of dying and being regenerated it is more likely to grow in grey or white hair.

Half of all people grow a significant amount of grey hair by the time they turn 50 years, even though the age may differ depending on an individual’s ethnicity, according to a 2011 research analysis published in The Dermatologist.

Based on this, a man may be described as prematurely grey if his beard turns white before he turns 40.

A question many may ask is, why does facial hair go grey before the hair on the head?

What then are the causes of premature greying? Does it come with the times or is it a health-related issue to be concerned about?

To answer these questions, The Ghana Report looks at seven possible causes of the high number of young men with white beards. 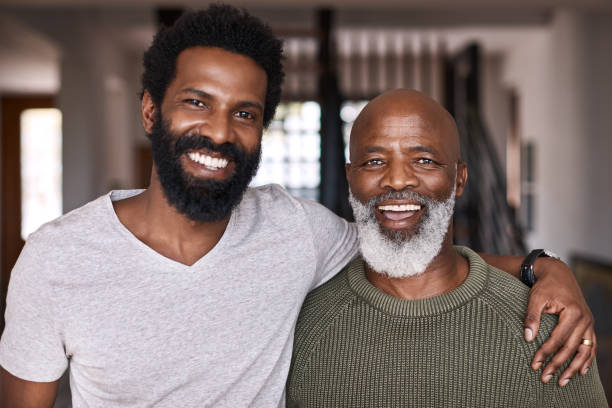 As the saying, like father, like son, a person’s genetic make-up determines how early their hair begins to lose colour.

“When we are born our bodies are already programmed with the information to begin the process,” says Dr Michael Eidelman, Medical Director of Chelsea Skin & Laser.

This explains why some people go grey as early as age 20, while others don’t see their first silver strand until they’re 50. 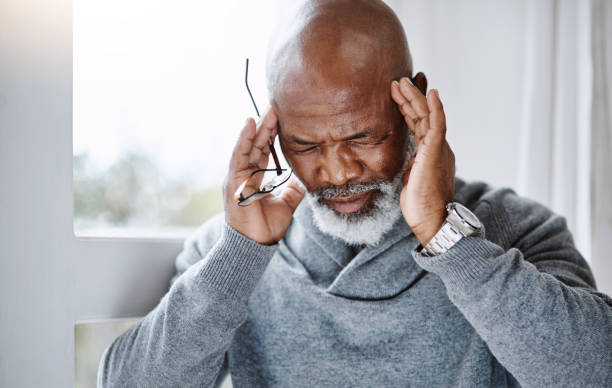 Everyone deals with stress from time to time. The consequences of chronic stress can include:

Stress can also affect your hair.

While being under stress can’t change the colour of individual strands of hair, stress can trigger a common condition called telogen effluvium, which causes hair to shed about three times faster than normal.

The hair grows back, so the condition doesn’t cause balding. But if you’re a young man and your hair is falling out and regenerating more quickly because of stress, it’s possible that the hair that grows in will be grey instead of its original colour.

A 2020 study of mice found a connection between stress and the depletion of stem cells in the hair follicles of mice.

So if you’ve noticed a rise in your number of white strands, stress might be the culprit. 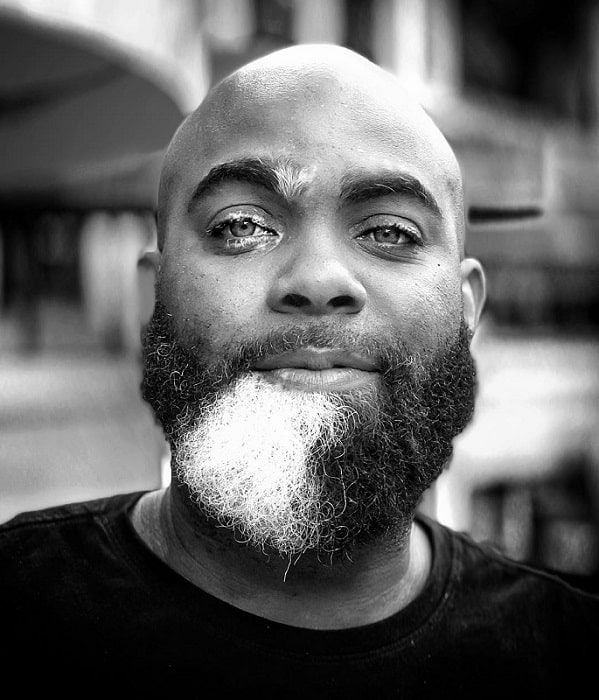 An autoimmune disease can also cause premature white hair. This is when the body’s immune system attacks its own cells.

In the case of alopecia and vitiligo, the immune system can attack hair and cause loss of pigment.

Hormonal changes caused by a thyroid problem — such as hyperthyroidism or hypothyroidism — may also be responsible for premature white hair.

The thyroid is a butterfly-shaped gland located at the base of your neck. It helps control many bodily functions such as metabolism. The health of your thyroid can also influence the colour of your hair.

An overactive or underactive thyroid can cause your body to produce less melanin, which contains melanocytes. 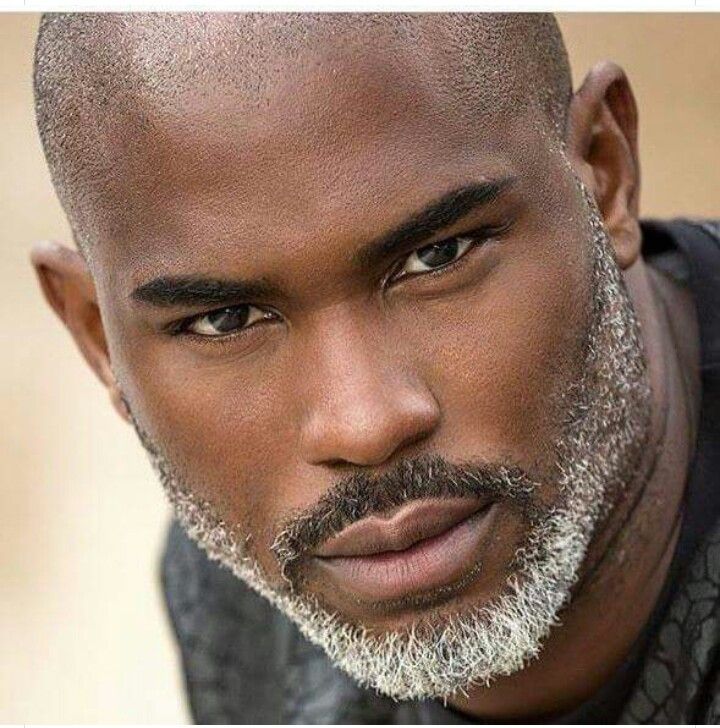 White hair at an early age can also indicate a vitamin B-12 deficiency. This vitamin plays an important role in your body. It gives you energy, and contributes to healthy hair growth and hair colour.

A vitamin B-12 deficiency is associated with a condition called pernicious anaemia, which is when your body can’t absorb enough of this vitamin.

Your body needs vitamin B-12 for healthy red blood cells, which carry oxygen to cells in your body, including hair cells. A deficiency can weaken hair cells and affect melanin production. 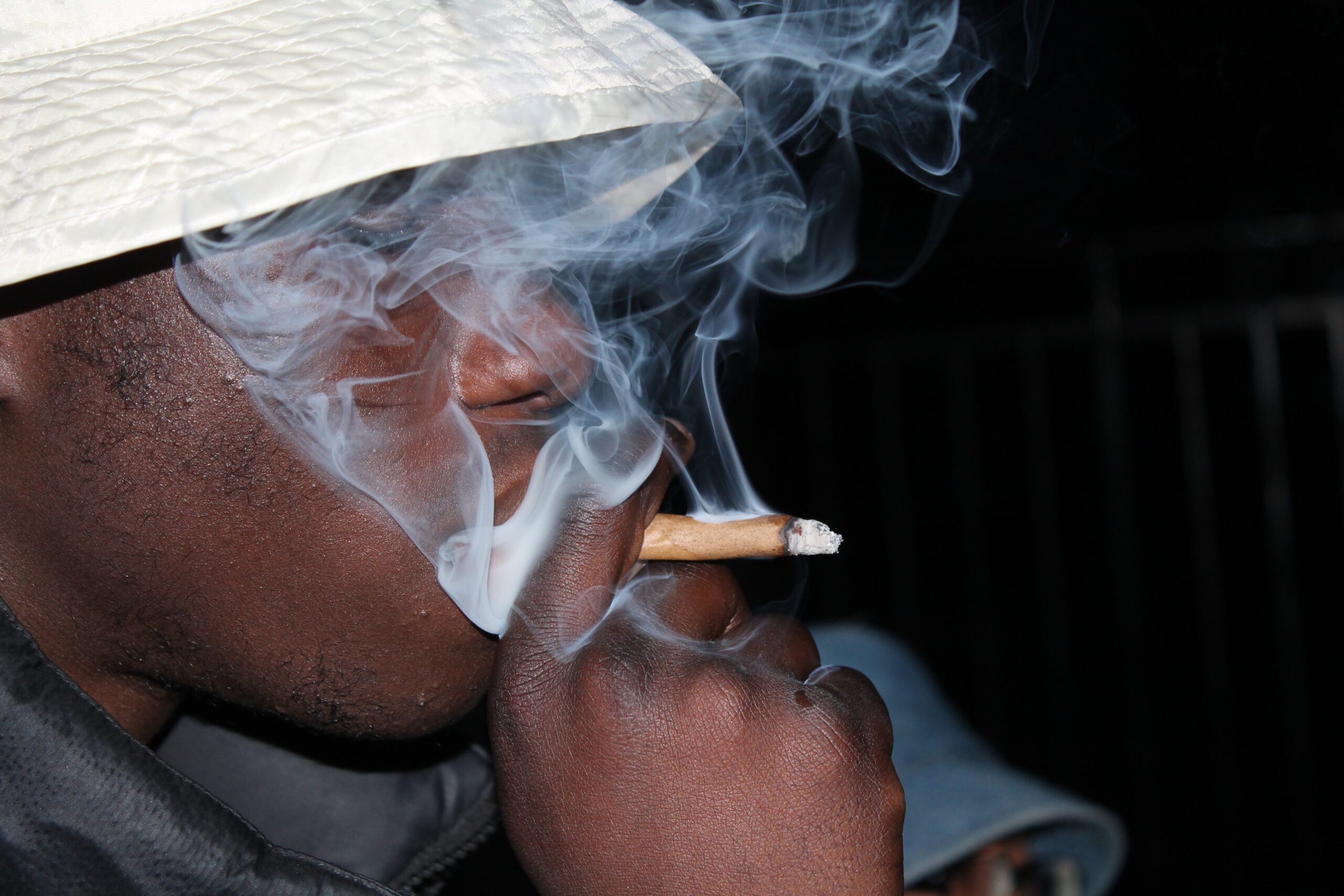 Studies have shown a significant correlation between smoking and the onset of grey hair before age 30.

A 2010 study published in the National Center for Biotechnology Information found that smokers are two and half times more likely to develop premature grey hair than non-smokers.

It’s well-known that smoking cigarettes increase lung cancer and heart disease risk. The long-term effects, however, can go beyond the heart and lungs and affect hair.

Smoking constricts blood vessels, which can reduce blood flow to hair follicles and cause hair loss. Additionally, cigarette toxins can damage parts of your body including your hair follicles, causing early white hair. 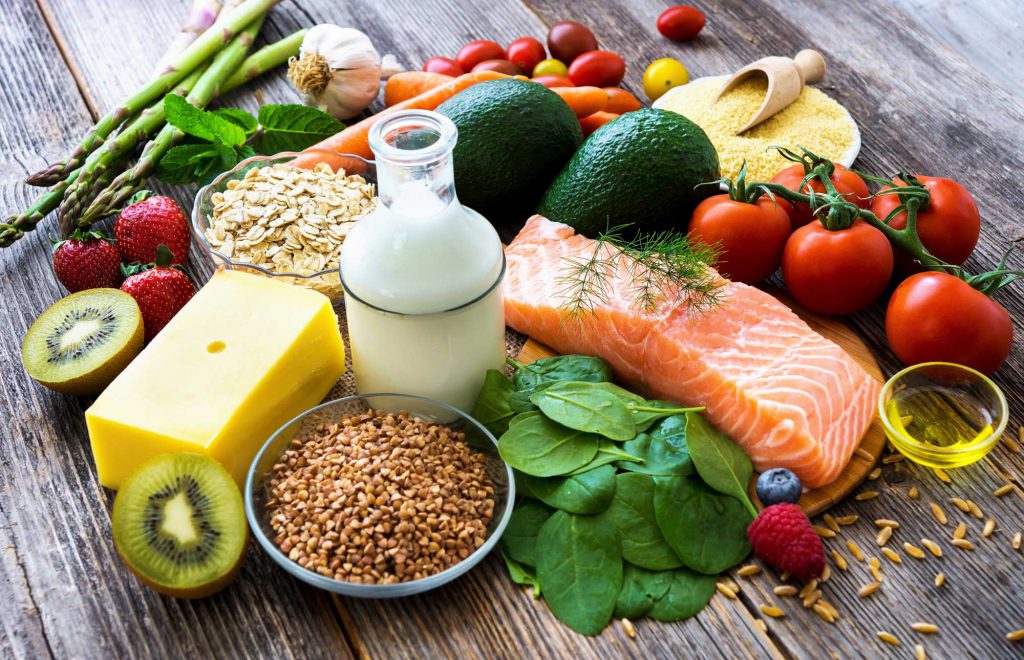 The bacteria in your gut that helps to break down and process your food is a large cause of the B-Vitamin, Biotin. Biotin deficiency can actually cause adverse effects on the health, wellness, and colour of your hair. Without the proper amount of biotin, your hair may become brittle, prone to thinning or lose its colour.