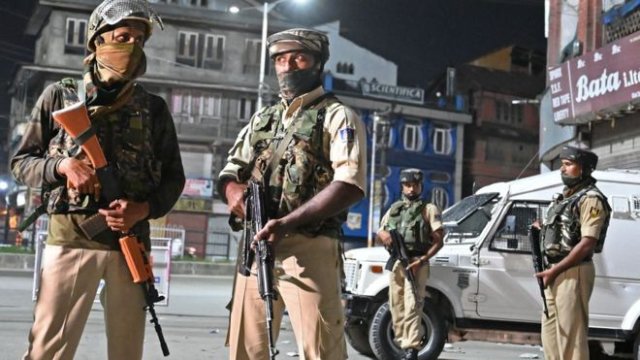 India’s government has moved to revoke the part of the constitution that gives Indian-administered Kashmir special status in an unprecedented move likely to spark unrest.

Article 370 is sensitive because it is what guarantees the disputed Muslim-majority state significant autonomy,

The entire region is disputed between India and Pakistan. Each claim it in full but control only parts of it.

There has been a long-running insurgency on the Indian side.

Thousands of Indian troops had been deployed to the region ahead of the announcement and tourists were told to leave.

Home Minister Amit Shah introduced the measure in parliament amid massive protests from the opposition. He said it would become law as soon as it was signed by the president.

This means that it will not be voted on in either house of parliament, though Mr Shah said that there would be a discussion.

Soon after the announcement, the Ministry of Law and Justice released an unsigned presidential order spelling out the details of the proposed changes.

The move has been widely criticised with some legal experts calling it an attack on the constitution.

The governing Bharatiya Janata Party (BJP) of Prime Ministed Narendra Modi had promised in its 2019 election campaign to revoke the law. It won a resounding victory in the May-June elections.

Article 370 allows the Indian state Jammu and Kashmir to have its own constitution, a separate flag and independence over all matters except foreign affairs, defence and communications. About 12 million people live in Jammu and Kashmir.

The former chief minister of the state, Mehbooba Mufti, said the move effectively made India an occupying force.

“Today marks the darkest day in Indian democracy,” she said in a tweet, adding that the government’s “unilateral decision” was “illegal and unconstitutional”. 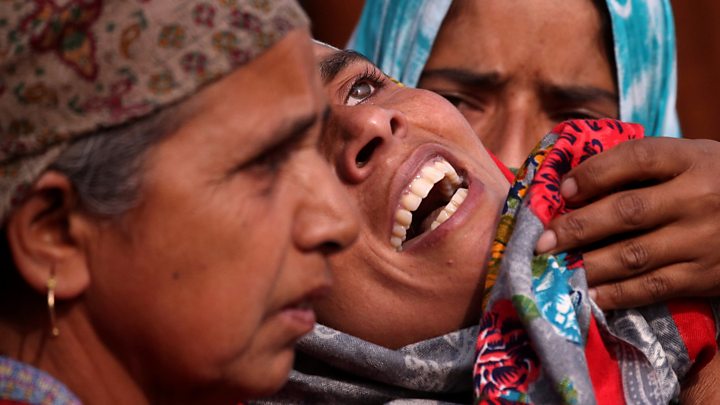 The announcement in parliament came hours after two of the state’s former chief ministers, including Ms Mufti, were placed under house arrest.

Public meetings have been banned in the state, with mobile networks and the internet also restricted.

In recent days thousands of tourists as well as pilgrims on an annual trek to a major shrine were asked to leave the state immediately amid the deployment of tens of thousands of troops.

India and Pakistan, both nuclear powers, have fought two wars and a limited conflict over the Himalayan territory.

Eleven sentenced to death for killing conservationist in Tanzania