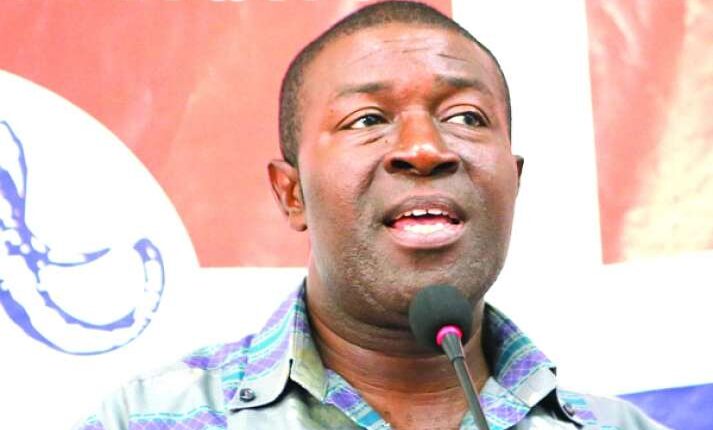 Managing Director of the State Transport Corporation (STC), Nana Akomea has expressed his disappointment at the government’s failure to address the challenges facing the country.

According to the former Communication Director of the NPP,  it is embarrassing having to rehash all the things the NPP spoke against and promised to change.

“When I come to sit here and you play pronouncements that were previously made, I am embarrassed because these are not propaganda. They are things that we said we would do” but failed to address after winning power in 2016 and retaining the mandate in 2020.

Despite his admission of the Akufo-Addo-led government’s lapses, Nana Akomea believes individuals handling the various state institutions and agencies must be held responsible.

Absolving himself of blame for the role he played as Communication Director in bringing the NPP into power, Nana Akomea said he just promulgated the party’s and not his personal vision for the country.

“I didn’t communicate these things on my own behalf. This is what the party said it would do. So, probably, if you want to know what is happening, you have to ask the various ministries in charge,” he said in an interview on Metro TV.

Nana Akomea, however, said the Russia-Ukraine and the Covid-19 have adversely affected the government’s ability to achieve some of its promises.