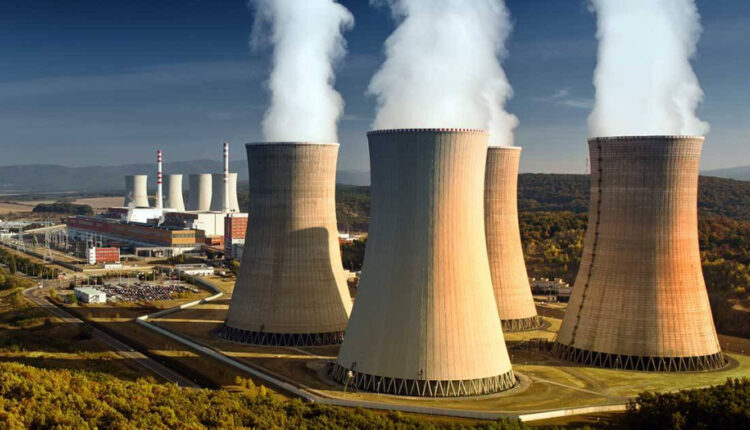 The majority of industries in Ghana have expressed a willingness to endorse or advocate for the inclusion of nuclear power as part of the country’s energy mix, a survey by the Institute of Statistical, Social and Economic Research (ISSER) has found.

Presenting key findings of the survey titled ‘Nationwide Baseline Social and Economic Survey on the Generation of Electricity Using Nuclear Technology in Ghana’ in Accra, Dr. Simon Bawakyillenuo, Senior Research Fellow at ISSER, said the introduction of alternative sources of energy into the mix emerged during the fieldwork as a main priority measure that the government of Ghana should seriously consider in order to address Ghana’s power sector challenges.

Approximately, 75 percent of firms interviewed during the study expressed the desire and willingness to “upgrade their capacity in order to be able to participate in the country’s nuclear agenda”, Dr. Bawakyillenuo stated, adding: “The majority of firms (79.27 percent) are willing to endorse or advocate for the inclusion of nuclear power as part of Ghana’s energy mix”.

Elaborating further to the Business and Financial Times (B&FT) in an interview moments after the presentation, Dr. Bawakyillenuo said the data collected showed that high a level of appreciation of what nuclear energy is exists among industry players in the country.

“Firms are always looking for cheaper sources of energy, and in this day and age when we are emphasising the issue of firms also dealing with clean sources of energy we realised various firms actually have research departments assessing the options that are viable; and that explains the reason why industry has that high level of awareness as well as interest in supporting the country’s nuclear power project,” he stated.

Welcoming the industrial sector’s positive reception of the country’s nuclear power agenda, Prof. Seth Kofi Debrah, Director-Nuclear Power Institute (NPI), said findings of the study are not out of place because there have been consistent interactions with the Association of Ghana Industries (AGI) on the country’s nuclear power project and its benefit to industrialisation.

“It is actually not out of place seeing this massive response from the industries, and it gives us a positive vibe that we are not in this alone and at least we are doing something right, and it is quite encouraging,” he told the B&FT. “I am glad to see industries saying ‘we will endorse nuclear if it comes in today’, and I am also glad to see part of the population saying this is a technology that we have to look at,” he added.

According to the study, the proportion of people which have heard something about nuclear power rises as the level of educational attainment increases.

Government will soon announce the technology and the vendor country or countries to partner with Nuclear Power Ghana (NPG) for the country’s nuclear power project (NPP), as a nuclear power plant is expected to be fully operational by 2030, Professor Stephen Yamoah, Executive Director of the NPG, has said.

Speaking to the B&FT during a three-day workshop for regional managers of the Ghana News Agency (GNA) and selected editors in the Eastern Region last month, Prof. Yamoah said the government of Ghana has already evaluated responses of six-vendor countries after the country submitted a request for an information (RFI) technical document to the countries through their diplomatic missions.