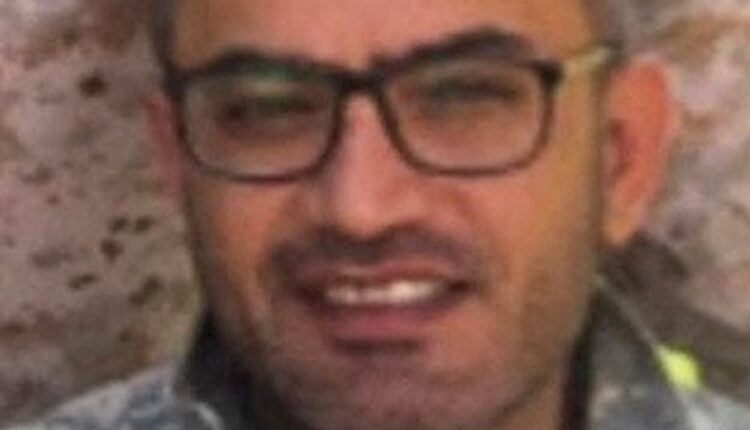 An Iranian man has been charged by the US with plotting to kill former Trump National Security Adviser John Bolton.

US officials said Shahram Poursafi, a member of Iran’s Islamic Revolutionary Guard Corps (IRG), was in Iran and wanted over the alleged plot.

They said Mr Poursafi was likely seeking revenge for the US strike that killed Qasem Soleimani, Iran’s most powerful military commander.

Iran dismissed the charges it said came from a “failed policy of Iranophobia”.

The 62-year-old headed the IRG’s elite Quds Force. He was killed at Baghdad airport in Iraq in January 2020 in a strike ordered by President Donald Trump.

An Iranian government spokesperson told state media that the allegations were “baseless”.

In its announcement of the charges, the US Department of Justice said Mr Poursafi, aka Mehdi Rezayi, 45, of Tehran, had “attempted to pay individuals in the United States $300,000 (£245,000) to carry out the murder in Washington DC or Maryland”.

The charges detail how the Iranian operative had asked a US resident who he had met online to take pictures of Mr Bolton, allegedly for a book he was writing. The unnamed resident had then introduced Mr Poursafi to another individual who was later asked to kill Mr Bolton and provide video evidence of the murder.

In a statement, Mr Bolton thanked the FBI and the justice department for their work.

“The justice department has the solemn duty to defend our citizens from hostile governments who seek to hurt or kill them,” said Assistant Attorney General Matthew G Olsen.

“This is not the first time we have uncovered Iranian plots to exact revenge against individuals on US soil and we will work tirelessly to expose and disrupt every one of these efforts.”

At the time of his death, Soleimani was widely seen as the second most powerful figure in Iran, behind Ayatollah Ali Khamenei. The Quds Force, an elite unit of the Iranian Revolutionary Guards, reported directly to the ayatollah and Soleimani was hailed as a heroic national figure.

But the US classifies the Quds Force as terrorists and holds them responsible for the deaths of hundreds of US personnel.