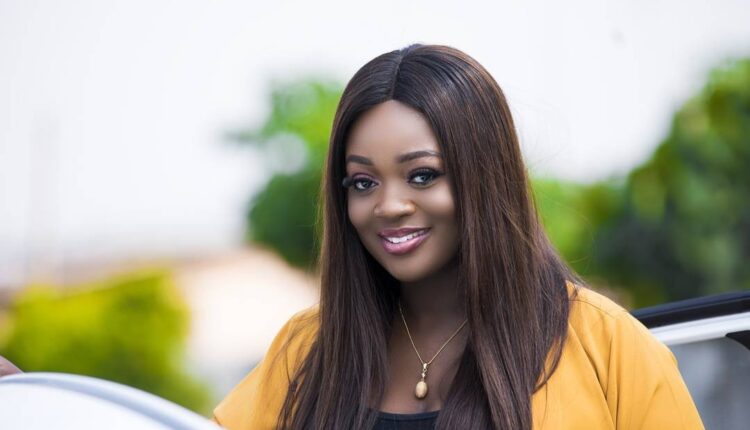 After photos of the interior of actress Jackie Appiah’s home went viral on social media, users debated how most women in Ghana make their money, with many pointing to promiscuity.

Contrary to those speculations movie producer and actor, Fred Nuamah has revealed that the actress has invested in real estate.

The C.E.O of Ghana Movie Awards, said apart from being an actress and a brand influencer, Jackie started investing in the real estate market very early in her career.

“Jackie Appiah has been blessed by God. When we were out renting apartments in Cantonments, Jackie never did so. She will not be happy with me sharing this but she has six or seven apartments across Cantonments, East Legon, and Labone which she rents out to people. She stayed in her mom’s house throughout, so what do you think she was using her money for?

“Yes, she’s made money from movies and advertising, but most of her money came from renting out her apartments. She’s into real estate. While other actresses were renting apartments for 2000 cedis to live in, she was investing in her real estate business.” he said in an interview on Okay FM. 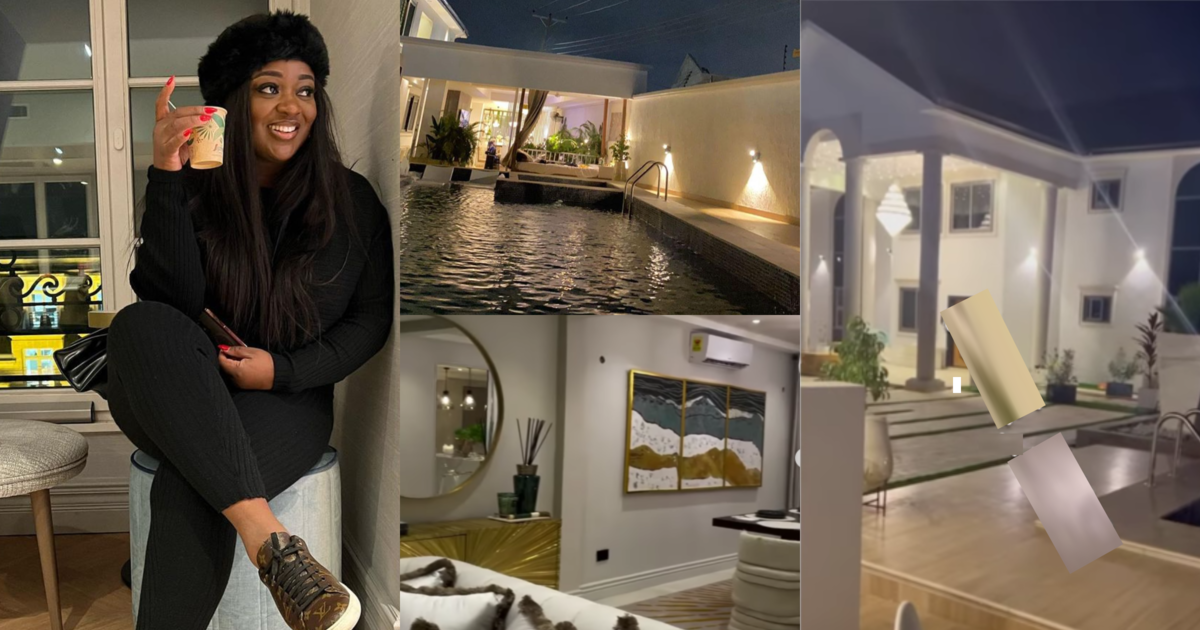 Other TV personalities have defended the actress against malicious comments since the interior of her new home went viral.

Days ago, movie director, Sammy Rasta, pointed out that Jackie Appiah rejected a deal worth GH₵40,000 to post three flyers on her Instagram page. He emphasized that the actress can afford her lifestyle contrary to claims that she made her wealth through some other means.

Singer MzVee also pointed out that there are women who are succeeding through hard work. According to her, it is sad people are claiming well-to-do women in the country mostly become rich through dubious means.

“It’s sad because there are women who are making it through hard work and just going through the way life is,” she said.