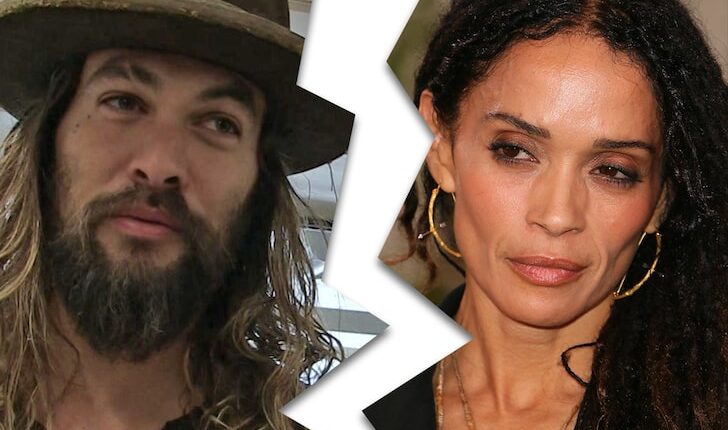 Jason Momoa and Lisa Bonet are heading for a divorce after more than 4 years of marriage … they’re not using the word, but the message is clear … they are “parting ways in marriage,” and it sounds like COVID and all the craziness in America took its toll.

The celeb couple announced the shocking news Wednesday on social media … with a shared statement explaining their decision to part.

Jason and Lisa say they’ve “felt the squeeze and changes of these transformational times” … and are “feeling and growing from the seismic shifts occurring.” They’re not specifically saying COVID, politics, division, etc. played a role, but you can read between the lines.

They say they wanted to go public so they can go about their lives with “dignity and honesty.” Jason and Lisa say they are freeing each other to “be who we are learning to become.”

They started dating way back in 2005 and got hitched in October 2017. They have two kids together, Lola Iolani Momoa and Nakoa-Wolf Manakauapo Namakaeha Momoa.
Jason and Lisa say their devotion to their children is “unwavering” … so it sounds like co-parenting will stick.
Story By TMZ
Jason Momoa
You might also like
Entertainment