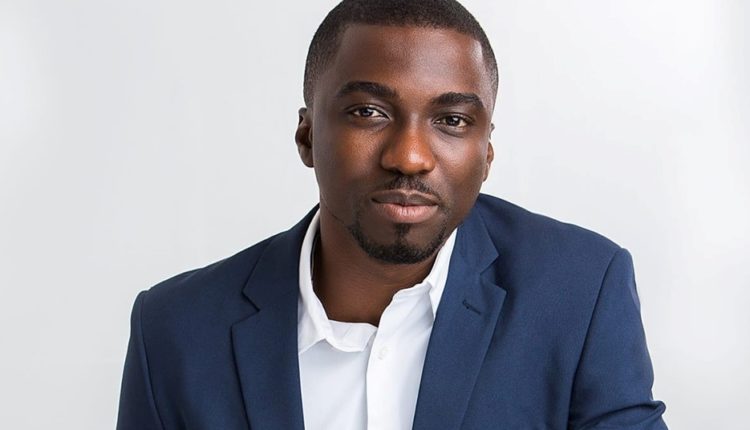 Ghanaian presenter and producer, Jay Foley, has recounted the struggles he encountered with some foreign celebrities before they granted him interviews. Some, however, rejected him.

He said this following trolls on social media that he cheapened himself by waiting for hours at the Kempinski Gold Coast Hotel in Accra to have a one-one-one interview with American rapper Cardi B.

Mr Foley said he was on contract per the LiveSpot X Festival to interview Cardi B but left when the initial time scheduled for the meeting elapsed by hours.

According to him, Cardi B’s brouhaha is just a tip of the iceberg because he went through hell trying to interview Rick Ross, Fat Joe, Omarion, Keri Hilson and Bow Wow among others who paid a visit to Ghana.

“I am happy this happened. When I was at 4syte and getting interviews on my show people thought it was easy. I laugh within when people troll me. I am happy people have seen the hell we go through with irresponsible organisers to interview these people who come to Ghana,” he said.

Recalling an unforgettable experience with Rick Ross, he said though he was in the same bus with the US rapper, he was cautioned never to look back in the car until they reached the airport.

Meanwhile, the presenter lauded celebs like top American rappers Fabolous, Busta Rhymes, singer Fantasia and a few others who opened up easily to him.