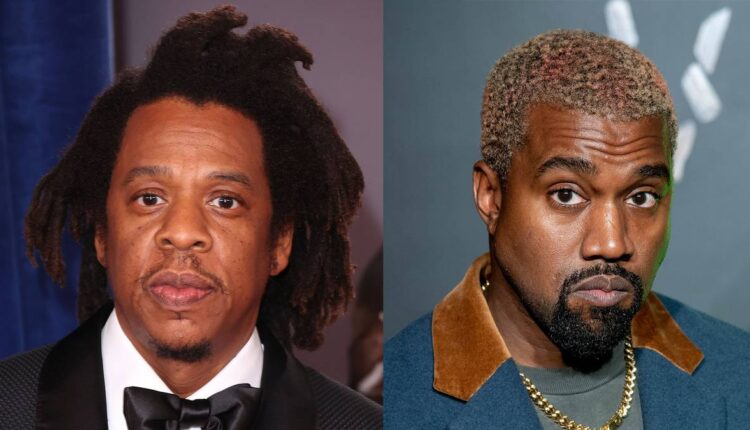 The highest-earning hip-hop artists for 2021 has been revealed with Jay-Z and Kanye West coming out on top.

A list compiled by Forbes editor Zack O’Malley Greenberg shows that Jay ranked No.1 with $470 million earnings for the year and Ye came in at No. 2 with $250 million, according to Variety.

Jay-Z’s total earnings bring his net worth to $1.5 billion after the rapper and entrepreneur sold portions of his Tidal streaming service and Armand de Brignac champagne. While most of Kanye’s earnings came from his Yeezy sneaker brand.

Doja Cat also made the top 12 list for 2021 with $25 million in earnings after scoring major brand deals with Pepsi and Candy Crush.

Other artists to make the top 12 list include Wiz Khalifa who earned a total of $45 million after tapping into the cannabis industry, including his Khalifa Kush brand. The rapper also sold off some of his music publishing in April.

Eminem ($28 million) and Cash Money Records co-founder Birdman ($25 million) also made the list and can credit their decisions to make a profit off of their past music catalogs.

See the top 12 list of highest-earning hip hop artists below: