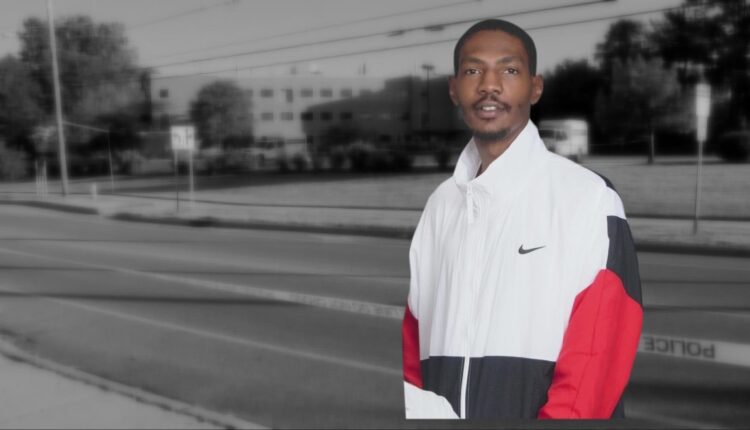 Jayland Walker was mourning the death of his fiancée when he was shot and killed by police, a lawyer for his family told The Associated Press.

Walker, a 25-year-old Black man, was shot by officers in Akron, Ohio, on June 27 after officers attempted a traffic stop, the police said.

Footage of the shooting, shared by officials on Sunday, showed Walker fleeing his car on foot as police pursued him.

In the footage, Walker is seen running to a nearby parking lot, where officers pull out their guns and shoot him multiple times. Walked was unarmed at the time, though officers believed he fired a handgun from his car earlier. 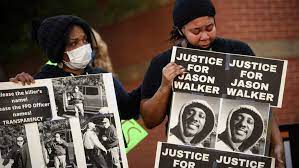 His family does not know why he fled from police, one of their attorneys, Bobby DiCello, told the AP. He said that Walker was grieving the recent death of his fiancée.

“He was sad, but he was getting through it,” DiCello said.

Officials later found a handgun, a loaded magazine, and a gold ring on Walker’s car seat. It is unclear who the ring belonged to, DiCello said.

The eight officers involved in the shooting were put on administrative leave, the AP reported, citing the police.