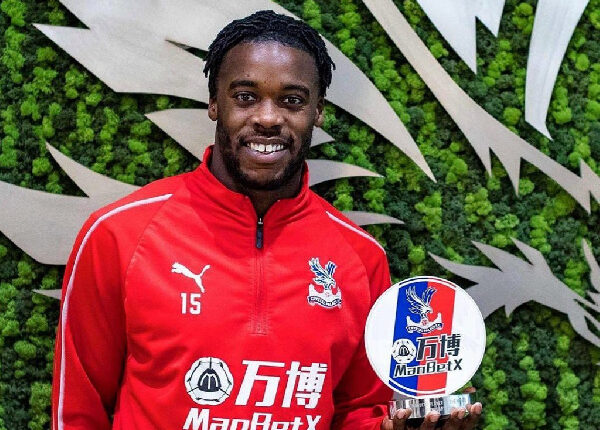 Crystal Palace’s Jeffery Schlupp is looking forward to the new season with pride after extending his contract with the team.

The Ghanaian international who had a year left on his contract with the English club was offered a new deal due to his impressive performance in last season’s campaign despite a series of injuries.

The 27-year-old made 17 appearances for the club, providing two assists and scoring three goals which include an amazing strike against AFC Bournemouth that earned a nomination for the club’s best goal of the season.

Confirming his new deal with Palace, Schlupp admitted it was a difficult season for him, but, however, expressed his satisfaction after extending his contract with the South London club.

“Last season was a difficult one at times due to injuries,” he said.

“However, I’m delighted to have finished it off with a goal against Spurs, feeling 100% and extending my time with the club. I’m already looking forward to hitting the ground running in a few weeks’ time when the season restarts.”

Schlupp has made 97 appearances for Palace since joining the club in January 2017.

Schlupp could return to play for the Black Stars when the team meets to play in the 2021 African Cup of Nations (AFCON) qualifiers in November.