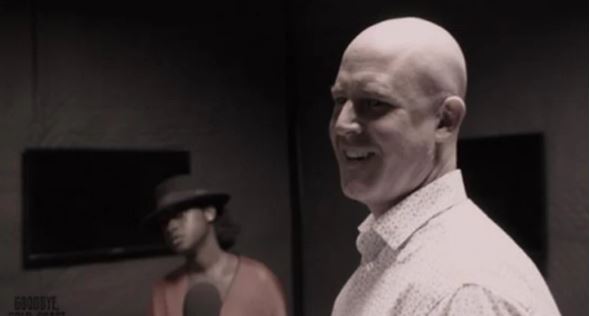 On March 6th, 1957, Ghana gained independence from colonial rule. More than just the hope of one country, Ghana’s independence represented a monumental moment in the wave of independence struggles that subsequently engulfed other countries on the continent.

This audio drama is set against this backdrop. In this 30-minute captivating drama, we explore the soundscape of a city at the edge of freedom from colonial rule, depicted through the lives of Rose (a young teacher played by Ghanaian singer and actress Adomaa ), and her Reginald (her European lover played by Timothy Banks), as they face a decision as symbolic to them as the birth of a new nation.

Historically, Ghana has had a colorful political and social climate. Home to talents (both local and foreign) of different kinds, our country has been the birthplace of political, cultural, and artistic movements that have spread far beyond our borders.

However, there isn’t enough work in recent times exploring our people’s pre- and post Independence social and cultural lifestyles. Goodbye, Gold Coast is the first installment of many projects from the director Joewackle J. Kusi that seeks to change this.