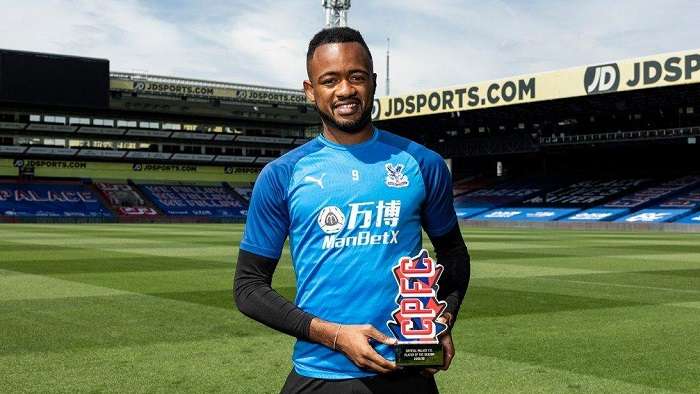 Crystal Palace forward Jordan Ayew has been named as the club’s Player of the Year for the 2019/2020 season.

The Ghana international has been superb for the Eagles this season as his nine goals fetched his team 14 points.

He also won 10 Man of the Match awards and two Player of the Month awards in the just-ended Premier League season.

By the end of the ceremony, he had claimed awards for the Players’ Player of the Season and Goal of the Season for his excellent solo goal against West Ham United.

In an interview with Palace TV, Ayew explained how the awards meant to him.

“I’ve worked so hard to get into the team and I think the first season I came into this team wasn’t the best but the club had faith in me, the club wanted me to stay and I wanted to stay as well.

“I had the desire to have a better season and things have gone so well. I’m just grateful.

It is safe to say the 28-year-old is well on his way to becoming a club legend.