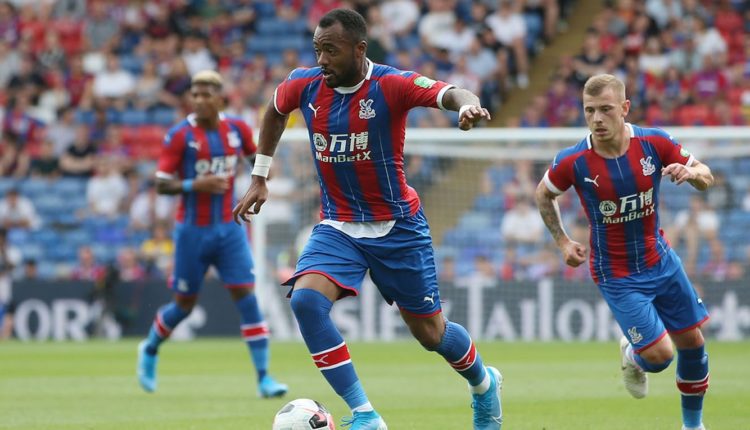 Despite not scoring for his team over the weekend, Crystal Palace striker Jordan Ayew gave a delightful performance on the field of play in his team’s win over Newcastle in the English Premier League.

Ayew’s successful dribbles and assist to Patrick van Aaholt to score the only goal of the game won him admiration by the fans who voted for him Man of the Match after the game.

The Ghanaian international has won Crystal Palace Player of the Month twice this season, August and October. He is hoping to win his third in few days when the winner for the month of February will be announced.

Ayew has netted six times this season in the English Premier and has his goal against West Ham in contention for goal of the season.

🏆 You voted Jordan Ayew as Saturday's @eToro Man of the Match!#CPFC pic.twitter.com/T9Qq5OQ46S