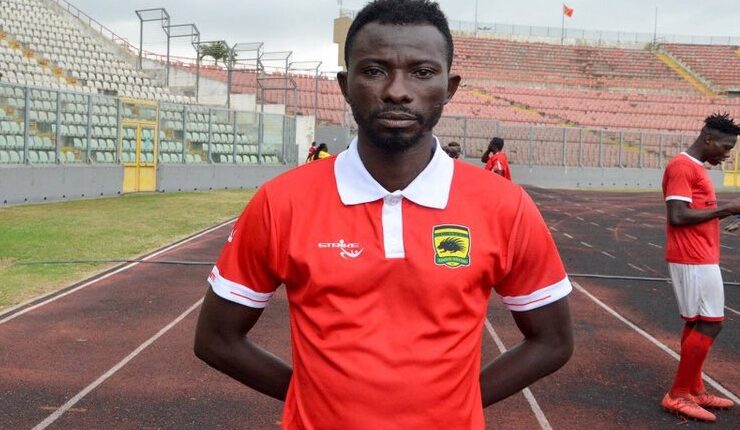 Former Asante Kotoko midfielder Jordan Opoku has admitted the Porcupine Warriors are repeating Hearts of Oak’s mistake of selling their best players ahead of the new season.

Kotoko edged past defending and arch-rivals Hearts of Oak to clinch their 24th Ghana Premier League title with three matches left to play. As a result of that, they will represent the country at the upcoming CAF Champions League.

However, the club has lost the services of Mudasiru Salifu, Fabio Gama, and Kwame Baah in the ongoing transfer window, with the club’s top goal scorer Franck Mbella Etouga, and other players expected to leave ahead of the upcoming season.

Speaking in an interview with Agyenkwa FM, Opoku said: “Kotoko is doing the mistake bitterest rivals Hearts of Oak did and suffered defeats in Africa last season.”

“Hearts after the season (2020/21) allowed some quality players in the team to leave, and we all saw what happened.

”They (Hearts of oak ) learnt lessons and now they’re keeping their quality players.”