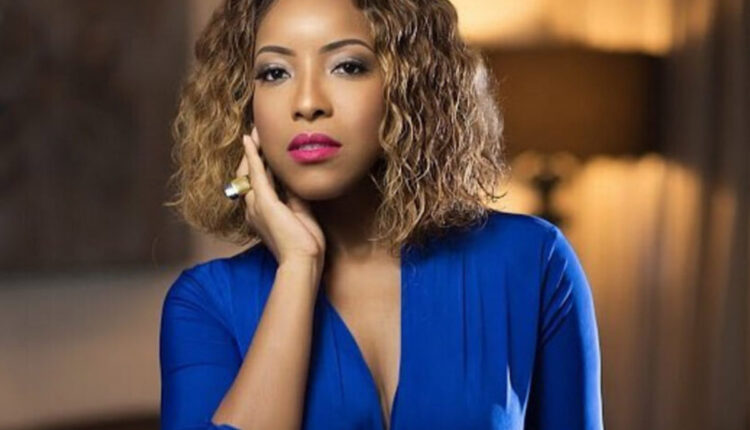 Joselyn Dumas stars in ‘Tenants of the House’ Netflix movie

Ghanaian actress Joselyn Dumas in a character in the ‘Tenants of the House’ Netflix movie becomes the orchestrator of a political ploy to unseat the Speaker in the House of Representatives in some fascinating topsy-turvy moments.

Produced by Dr. Wale Okediran, the movie which premiered on Netflix on November 22, unravels some behind-the-scenes incidents that normally lead to decision-making in the political landscape.
The movie is inspired by a novel released by Dr. Okediran in 2009 and has become one of the top-selling novels around the world.
In an interview with GNA Entertainment at the launch of the movie in Accra, Dr. Okediran who doubles as the Secretary-General of the Pan African Writers Association (PAWA) revealed that his first experience as a Member of Parliament in Nigeria triggered the need to write the book as well as produce the movie.
“Actually, during my experience as an MP, I kept a diary of daily activities because it was my first time in politics and most of the things happening were strange, so I just kept a diary after the end of my tenure and decided to put it into writing.
“I released the ‘Tenants of the House’ book back in 2009 and I followed it up with the movie which has received a massive commendation from movie lovers all around the world,” he noted.
Other cast members in the movie include Rashida Lobbo, Yakubu Mohammed, Dele Odule, Rashisa Lobbo, Taiwo Hassan, among others.
Story By GNA
Joselyn DumasTenants of the House
You might also like
Entertainment