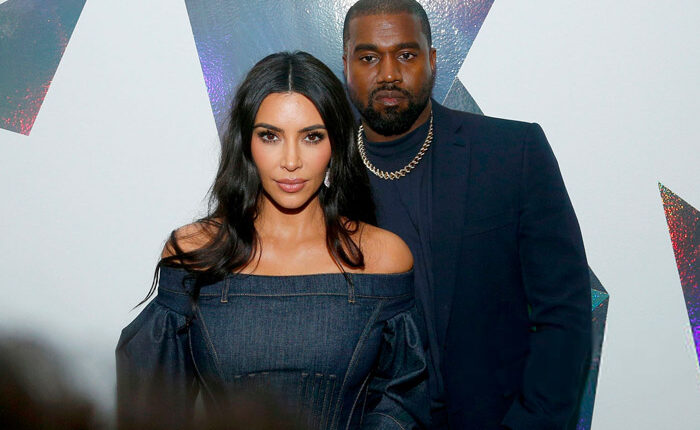 Kim Kardashian gained a victory in her divorce proceedings with Kanye West.

During a bifurcation hearing on Tuesday, the judge granted Kardashian’s request to be ruled legally single, PEOPLE has confirmed. Kardashian, 41, appeared via video conference for the hearing, while West, 44, did not attend.

TMZ was the first to report on the news.

The ruling comes nearly three months after she asked the judge to change her marital status.

Attorneys for Kardashian and West did not immediately respond to PEOPLE’s request for comment.

Their marriage originally landed in crisis at the height of West’s public outbursts in 2020 after he launched a controversial bid for president of the United States and divulged deeply personal details about his family and marriage on the campaign trail and on Twitter. At the time, Kardashian addressed his bipolar disorder diagnosis in a rare public statement, asking fans for “compassion” and acknowledging their “complicated and painful” situation.

Then, Kardashian filed for divorce from West in February 2021 after nearly seven years of marriage. Months later, in December, she requested to be declared legally single. She also asked to separate issues of child custody and property from her marital status and to have her maiden name restored.

In recent court documents, filed on Feb. 23, Kardashian said, “I very much desire to be divorced. I have asked Kanye to keep our divorce private, but he has not done so. Kanye has been putting a lot of misinformation regarding our private family matters and co-parenting on social media which has created emotional distress. I believe that the court terminating our marital status will help Kanye to accept that our marital relationship is over and to move forward on a better path which will assist us in peacefully co-parenting our children.”

The Kardashians star added, “While I wish our marriage would have succeeded, I have come to the realization that there is no way to repair our marriage. Kanye does not agree but at least it appears that he has come to the realization that I want to end our marriage, even if he does not. I ask that the Court restore me to the status of a single person so that I can begin the healing process and so that our family can begin the healing process and move forward in this new chapter in our lives.”

Also in her filing, Kardashian and her lawyers claim “West, by his actions, has made it clear that he does not accept that the parties’ marital relationship is over,” adding, “Mr. West has disseminated on social media the parties’ private communications and misinformation about personal family matters and co-parenting, which has caused emotional distress. Terminating marital status should help Mr. West to accept that the parties’ marital relationship is over and to move forward on a better path which will assist in peacefully co-parenting the parties’ children.”

The mother of four argued that further delaying the divorce “will only create further tension and anxiety” and accused West of attempting to “rewrite the terms of the parties’ prenuptial agreement.”

Kardashian has been dating Pete Davidson, whom she was first romantically linked to in October. Her public romance with the Saturday Night Live comedian caused West to share several attacks on social media and in the press, including a claim that Kardashian allowed daughter North to have a TikTok account “against [his] will.”

“Kanye’s constant attacks on me in interviews and on social media is actually more hurtful than any TikTok North might create,” she wrote on her Instagram Story in February. “As the parent who is the main provider and caregiver for our children, I am doing my best to protect our daughter while also allowing her to express her creativity in the medium that she wishes with adult supervision – because it brings her happiness.”

Kardashian continued, “Divorce is difficult enough on our children and Kanye’s obsession with trying to control and manipulate our situation so negatively and publicly is only causing further pain for all. From the beginning, I have wanted nothing but a healthy relationship because it is what is best for our children and it saddens me that Kanye continues to make it impossible every step of the way.”

West later took “accountability” for his series of Instagram posts.