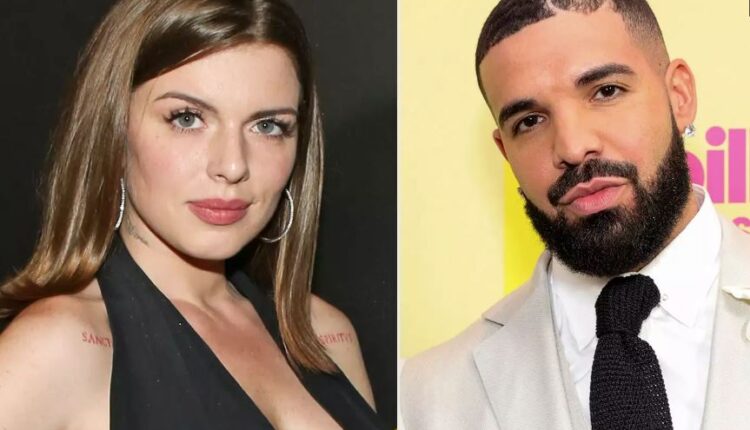 Julia Fox is setting the record straight on her pre-Ye love life.

The Uncut Gems actress, 32, addressed a report that she dated Drake in 2020, insisting Friday on her Forbidden Fruits podcast that “nothing really happened.

While she stopped short of completely denying any romance or intimacy between her and Drake, the actress said her new beau Kanye West is already well aware of her connection to the Certified Lover Boy artist.

“He’s a great guy and a gentleman… and that was it. Nothing really happened, we were just, like, friends hanging out,” Fox said, adding: “I wouldn’t say that we were dating.”

She also claimed that the one-time foes have put their issues behind them, after West, 44, said in November that “it’s time to put it to rest” and later reunited onstage with Drake, 35, for the “Free Larry Hoover” benefit concert in December.

“I feel like they’ve squashed their issues,” Fox noted. “Obviously, when I first started speaking to Ye, I told him immediately — I think on the first day, before it went any further — because I’m just an honest person.”

Although he’s referred to West as “the most influential person” in music, Drake’s complicated relationship with the Donda artist goes back as far as 2007. Their loved ones have not been immune to the on-and-off feud either, which included rumors that Drake shared a romance with West’s estranged wife Kim Kardashian, who later dispelled the speculation.

Fox has been open about her budding romance with West, revealing in her Interview magazine column that they shared an “instant connection” after meeting in Miami on New Year’s Eve. She recently established “Juliye” as their couple nickname.

A source previously told PEOPLE that despite West’s new relationship with Fox, “he’s still telling people that he wants to have Kim Kardashian, who filed for divorce last year, back and he is willing to make appropriate changes to do so.”

West is currently going through a divorce with Kardashian, 41, with whom he co-parents daughters North, 8, Chicago, 4, and sons Saint, 6, and 2-year-old Psalm. The SKIMS founder has been romantically linked to Pete Davidson, 28, since October.