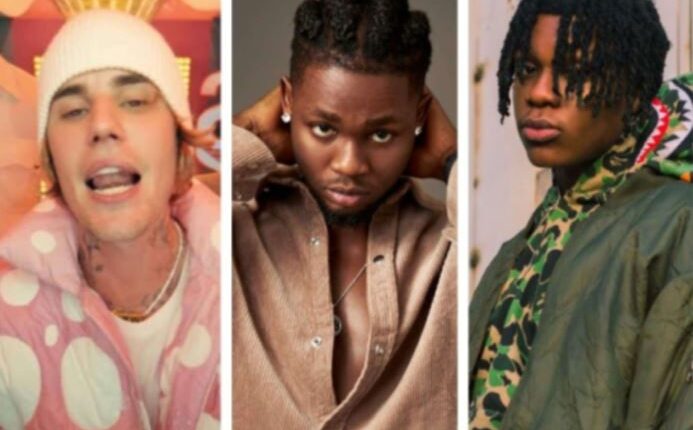 Canadian singer and songwriter Justin Bieber is tapping into the Afrobeats sound with a remix of his hit single Peaches which featured Daniel Caesar and Giveon.

The fan-favorite track begins with the usual 10-second intro but immediately switches into a mash-up of the RnB and Afrobeat/Afro-Pop rhythms.

The Afro-fusion style gives the song an electric effect that leaves listeners dancing non-stop to the Masterkraft produced jam.

This is not Justin Bieber’s first African collaboration. He featured Burna Boy on his Justice album released in March 2021.

The Grammy winner was featured on track 14, Loved By You. The album also has the original Peaches song on it.