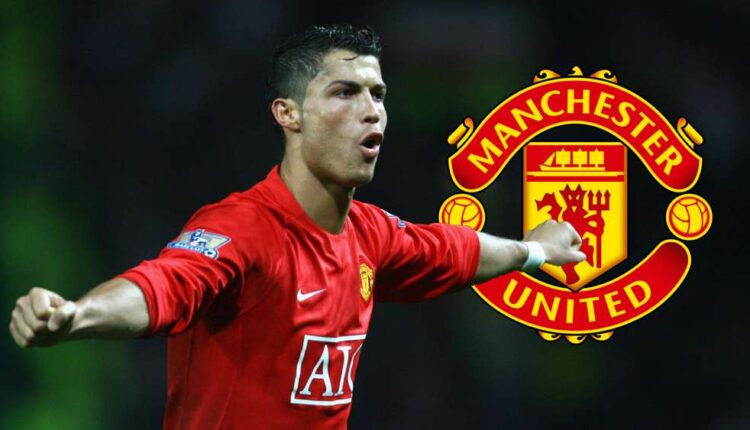 Juventus director Federico Cherubini has lifted the lid on why Cristiano Ronaldo left the Serie A giants for Manchester United rather than their arch-rivals City, with the Red Devils behaving like a “club with tradition” in transfer talks.

Towards the end of the summer transfer window, it became apparent that the Portuguese superstar had no desire to remain in Turin and would be walking away from the final year of his contract in Italy.

City initially led the race for a much sought-after signature , but Cherubini admits that the Premier League champions did not want to pay a fee for Ronaldo while United were prepared to act more appropriately when it came to discussions in what would become a €23 million (£20m/$27m) deal.

What has been said?
Cherubini told Tuttosport when quizzed on City’s push for a free transfer and United’s subsequent efforts to take a familiar face back to Old Trafford: “There weren’t the right conditions to do so. Manchester United behaved differently, like a club with tradition.

“There couldn’t be a different end, given the way Ronaldo had spoken to us. We couldn’t force a player to stay in a context that he didn’t recognise anymore.

“We respect Ronaldo, but I share the same view as our president – Juventus’ history is made by great champions, coaches and directors, but the club remains the most important thing.”

As a deal with United was pushed through with the transfer deadline fast approaching, Juve were left with little time in which to get a replacement on board.

They were not expecting to be left in such a situation, with Ronaldo returning to training and starting the 2021-22 campaign on their books, but Moise Kean was eventually snapped up from Everton on a two-year loan as the Bianconeri turned to a forward from their own past.

Cherubini said on Ronaldo’s shock departure and an impossible bid to counter the loss of an all-time great: “The week before the game against Udinese, we were sure he would stay.

“I don’t want to be hypocritical and say that it was nice to manage this situation on August 28. Everybody would have been happier to handle something similar a month earlier.

“The only risk is that a player like Kean may not have been available at that point, not all the players are waiting until August 31 to know if Ronaldo will stay or leave.”

“We anticipated the future by signing Kean, but it’s a signal for future generations. We brought an academy product back home. Here at Juventus, there is space for players coming from the youth sector.

“It’s true that he was sold two years ago, but it was for an important fee for a guy who was only 19 at that time.

“Today he returns to Juventus as a different and more mature player. He has so much room for improvement.”