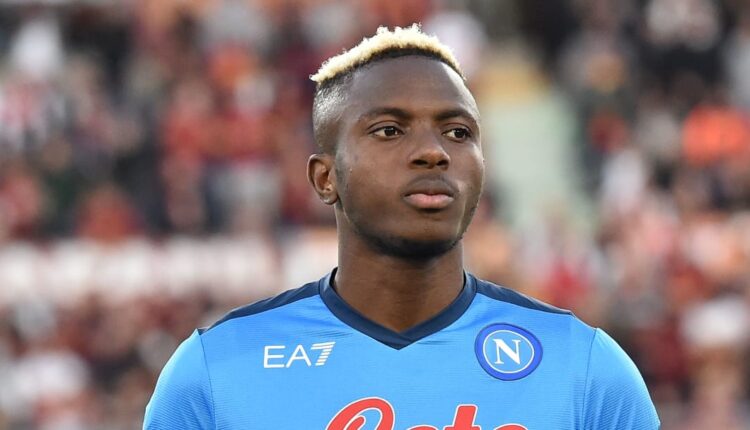 Investigations have been opened into 62 suspicious Serie A transfers by the Federal Prosecutor, with Italian giants Juventus and Napoli both embroiled in this latest controversy.

COVISOC, the Supervisory Commission for Serie A clubs, has asked for clarity over a number of deals that have been performed in recent years, which have seen certain players’ values overestimated in an attempt to improve clubs’ financial books.

And the Gazzetta dello Sport reports that both Juve and Napoli are entangled in this latest scandal, and the two clubs are now under the microscope for a series of suspicious transfers which officials believe may have broken the laws of the game.

An incredible 42 of the 62 listed transfers involve Juve, having exchanged 21 players for a total sum of €90m, but with only €3m actually moving from one club to another. The transfer of Miralem Pjanic to Barcelona has also caught the eye, as it was preceded by a couple of perplexing exchanges.

The relatively unknown Matheus Pereira da Silva left Juve to join Barça in a deal worth €8m, while Alejandro Marques completed a move in the opposite direction for a similar fee of €8.2m.

As for Napoli, they are being watched closely due to the deal struck to sign Victor Osimhen from Lille. As part of the deal, four players moved to the French club from Napoli for a total value of €20m, helping the Partenopei reduce the amount of money exchanging hands in the deal.

However, of those four players with a combined value of €20m, two of them are now plying their trade in Serie D, one is in Serie C and the other has remained in France, enjoying little game time.

Subsequently, Napoli’s ability to knock €20m off Osimhen’s price tag by offering this quartet has raised red flags, while the Federal Prosecutor will uncover whether players’ values have been manipulated as a transfer strategy.