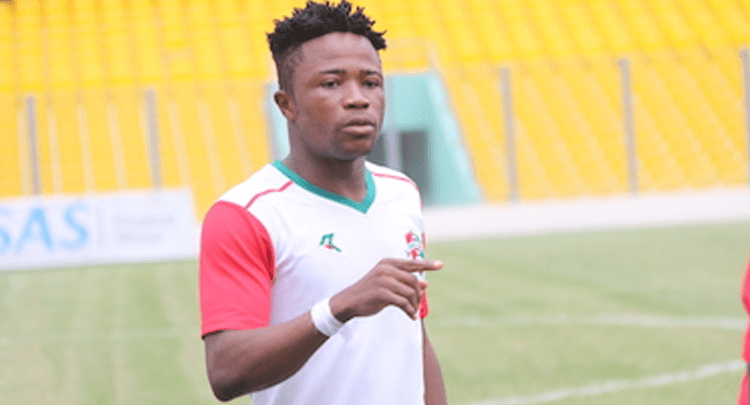 The prolific goal poacher has joined the newly-promoted side for an undisclosed amount.

Taylor signed agreed on a three-year contract with the Cairo-based side after passing his mandatory medicals.

Earlier reports stated that the 21-year-old was close to sealing a move to Espérance Sportive de Tunis, but unfortunately, the transfer did not go through.

Taylor was the top scorer in the Ghanaian top-flight for the 2020/2021 campaign having scored 18 goals in 31 appearances for Karela.

He was very influential in the set-up of the Anyinase based club where he managed to provide 7 assists and won four ‘man of the match’ titles, earning him a national team call up.

He will join his fellow Ghanaian compatriot Emmanuel Odoi Nsakie in the Future FC setup.