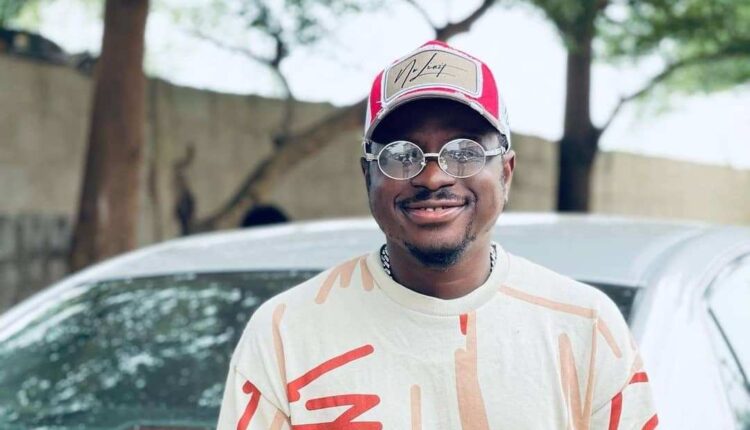 Nigerian comedian, Kenny Blaq, has bemoaned the struggle, challenges, and benefits of being a musical comedian

As a standup comedian, Otolorin Kehinde Peter decided to infuse music in his act to stand out from his peers. A move, he notes, that has brought him to immerse recognition and inspired others to follow his lead.

Musical comedy has entertained people for years with puns and wordplay in a lyrical rhythm accompanied by instrumentals (optional).

Kenny Blaq also shared the ups and downs of twisting and bending words into a singsong comedy form.