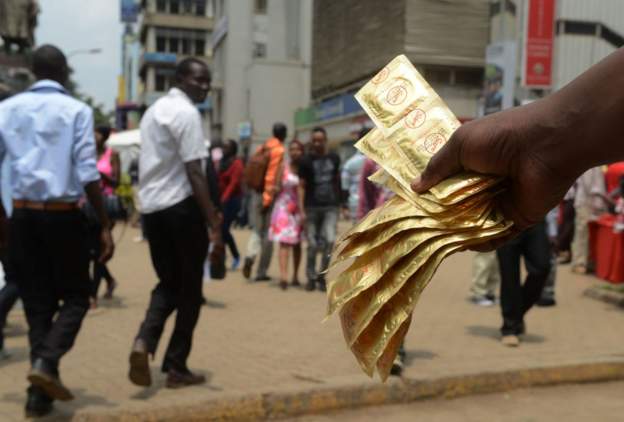 Civil society groups in Kenya are complaining about a chronic shortage of free condoms across the country.

The life-saving products are usually imported and distributed for free but due to high taxes suppliers are no longer providing Kenya with free condoms.

The activists want the government to remove taxes on the products as it will help in reducing new HIV infections.

Kenya needs about 455 million condoms annually, but the government is only able to procure 150 million.

Condoms are central to campaigns to prevent HIV and other sexually transmitted diseases such as gonorrhoea and chlamydia.

However, for the last two years, a specific brand that the government has been distributing for free has been hard to find in public hospitals across Kenya.

Civil society groups have put the blame on the government’s high import taxes.

A packet that has three condoms goes for about $1 – a cost too high for many.

Kenya records about 34,000 new HIV infections annually. However, since 2020, there has been a steady increase especially among sex workers.

And there are fears that, Kenya could roll back on the gains made over the years in tackling HIV