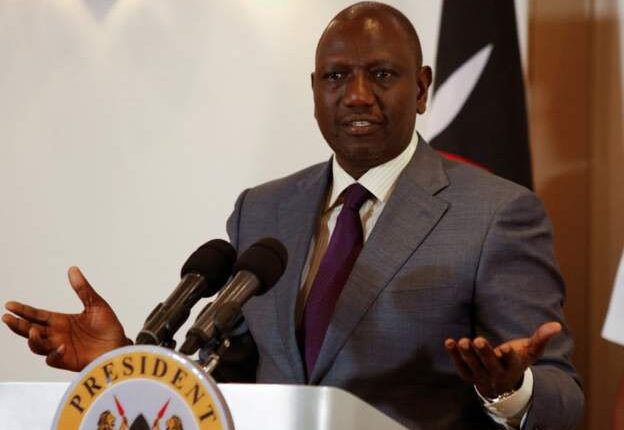 Kenya’s President William Ruto has disbanded an elite police unit which has allegedly been linked to extrajudicial killings in the country in recent years.

The president, who came to office in September, said the move was part of efforts to overhaul the country’s security sector.

He told a church congregation on Sunday:

” I am the one who ordered that the Special Service Unit that was conducting extrajudicial killings be disbanded. We have a plan on how to secure this country so that we avoid the shame of Kenyans killed elsewhere and bodies dumped in Yala River and others. We are going to change this country for the better.”

Kenya’s Daily Nation newspaper said, “an investigation report on the disappearance of two Indian nationals and their local taxi driver precipitated the disbandment” of the unit.

The two Indians arrived in Kenya in April to join Mr. Ruto’s campaign team ahead of the August general election but went missing three months later with their Kenyan taxi driver, the paper said.

In January, it emerged that at least 19 unclaimed bodies had been retrieved over the past two years from the Yala river in different stages of decomposition.

There is no evidence that the security forces had anything to do with any of the Yala bodies.

But human rights organisations have documented many cases of killings directly attributed to police officers.