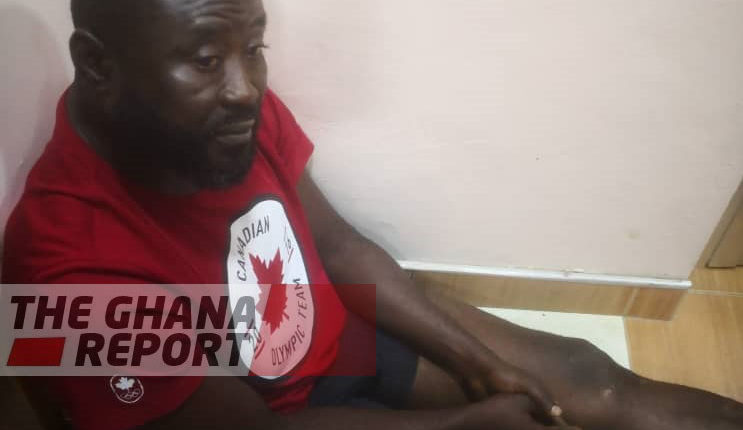 Kidnappers of Canadian women: Seidu Mba and three others freed

Four of the eight accused persons standing trial for allegedly being involved in the kidnapping of two Canadians in Kumasi have been freed.

With the substitution of the charge sheet, the accused persons standing trial are Samson Aghalor aka Romeo, Elvis Ojeworye, Jeff Omarsar and Yusif Yakubu.

They have been charged with conspiracy to commit kidnapping and kidnapping.