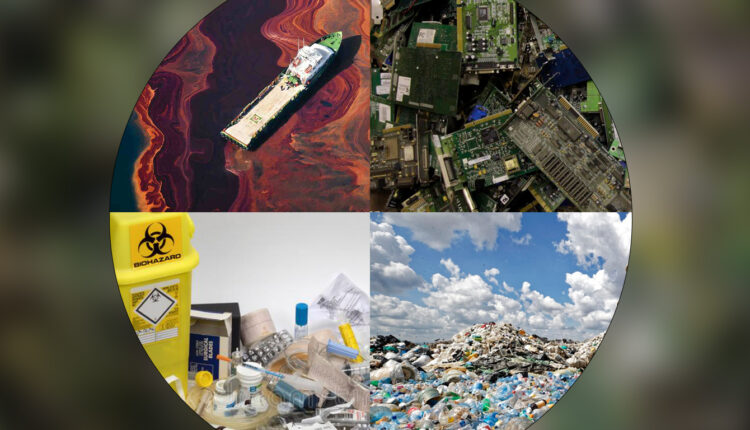 Matters came to a head in 2002. The year Ghana was neck deep in the situation. Attempts made to solve it hit a roadblock. The causes were at full play and what came as Adhoc measures predictably drew a blank.

Most urban centers especially the capital Accra were on tenterhooks. Kwabenya mirrored the frustrating process. Residents of the community had refused to host and bear the brunt of Accra’s plan “B” solution. Led by a school’s headmaster, the people mounted a serious opposition to a landfill.

Thus, even as the garbage was collected somehow, there were no places to dump them. Refuse piled up the streets at a rate the pulse of waste collectors could not match. It rubbed off other sectors negatively.

Then well-established waste management organizations burst onto the scene, plunging headlong into the challenge of waste collection. With a chain of responses to the menace, the companies made a headline statement in 2006, that they did not emerge in a random, unplanned fashion.

Combining to complicate the case are the simple, wilful, and innocent acts of individuals and institutions in which garbage is indiscriminately disposed of.

Polythene, bio-degradable waste, metal waste, and faecal matter. Floods have claimed lives and destroyed property. The polythene and other waste material you litter on the streets end up in the drainage system. As waste material clogs the gutters, rainwater is pushed up the surface and that becomes flooding. 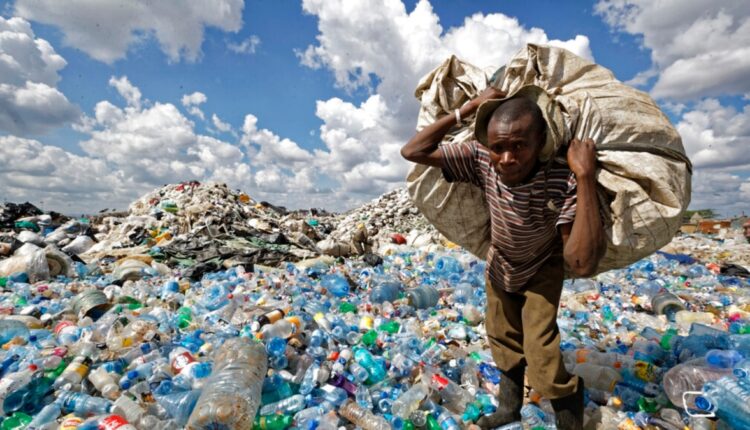 Faecal matter is in the waste basket because the population in Ghana practices open defecation. Human excreta is implicated in the global disease burden and deaths. It was estimated in 2017 that diarrhea kills more than 7,500 Ghanaian children each year. Again, improperly disposed of faecal matter is largely the cause of this kind of epidemic as they are washed downstream during floodings, into the compounds of homes.

A Ghanaian media presentation on the lack of public toilets and the faecal matter nuisance easily won a CNN Africa Journalist Award in 2014. Heavy metals, and toxic organic, and inorganic substances are also hazardous, particularly when Industrial waste is added to the waste stream.

Given the high toxicity of pollutants in Electronic or E-Waste, their disposal requires a scientific procedure. E-Waste contains mercury, lead, and cadmium, all dangerous to humans, especially when burned or recycled in an uncontrolled environment. Ghana’s precarious E-Waste situation has been an international focus.

In 2015 another Ghanaian news report won the environmental news category of the prestigious CNN Africa Journalist Awards, capping extensive coverage of the subject matter by the media, locally and internationally. 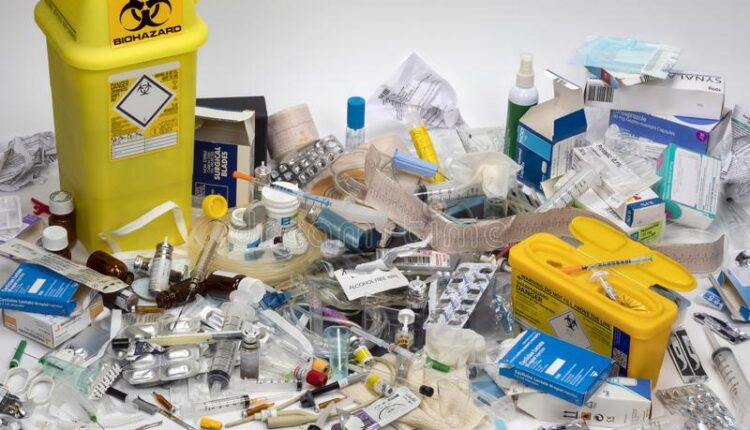 One study reveals that hepatitis C is rapidly spreading among young garbage pickers and scavengers as they picked up medical waste.

Ghana’s relatively young but vibrant oil and gas industry holds environmental implications. Should any of the oil and gas pipes burst, it will present a relatively new challenge to the mix.

Removing spilled oil from the environment is a difficult task. Since oil does not mix with water or is insoluble in it, it floats on the water’s surface when it spills into the ocean. 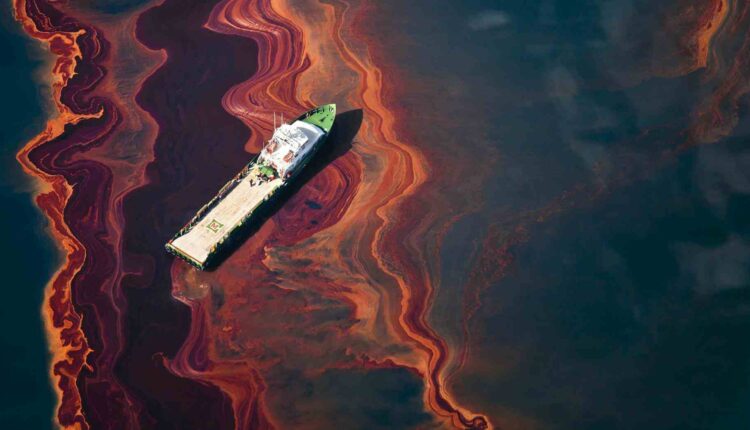 The oil slicks can wreak havoc on coastal systems, and marine life and poison the seafood chain. As of 2017, the worst spill in the name of the BP oil leaks in the Gulf of Mexico when undersea pipelines ruptured in 2010.

Eight hundred thousand liters of oil poured out into the ocean each day. Nigeria had a similar experience, albeit on a smaller scale. The shell oil spillage on Ogoniland in 2001.

Protests by environmentalists led to their arrests and executions. That is how it ratchets up the tensions. The environment is life.

Until the advent of major waste management companies, Ghana was literally riding the tide on backstrokes that allowed garbage to the peak. On both the Millennium and Sustainable Development Goals, sanitation remains a challenge to Ghana. However, following Ghana’s nomination by the United Nations as co-chair of the Eminent Panel on the SDGs, it has the tonic to fight back for better grades.

That advocacy role shared with Norway is a signpost of international recognition for Ghana’s modest progress with much room for improvement. The grey areas are gradually being shaded.

Having created over four hundred thousand jobs within the chain, and led by persons with enormous inner drive, at least two of Ghana’s waste management companies hit full stride very early in their existence, becoming corporate brands with the ambiance of legends. They award their staff for hard work, much of it more than the applause.

They receive fat cash and bonuses beyond the baubles and the bangles. The companies cannot shoulder the whole burden of sanitation. People need to be disciplined.

Now, most communities are labeling themselves “defecation free”. The waste collection system has dovetailed the processes with waste recycling, and advanced technologies such as biodigesters for waste to energy, are handling faecal matter in better ways. Aside from biodigesters, the CSIR Institute of Industrial Research of Ghana also builds incinerators for each of the categories of waste. The resultant ashes may be used as manure in agricultural farming.

The institute can also recalibrate broken glasses into different shapes for useful purposes.

There is a need to do more communal labor within communities, just so people know that if they failed to discipline themselves, it ricochets like a boomerang on them. The attitudinal change would be pivotal in the chase to turn things around. While waste bins ought to be sufficient in open places, people need to see their duty toward environmental cleanliness as a patriotic one.

How come Ghanaians go abroad and become instantly law-abiding and with pride take selfies of themselves to show they are indeed overseas? Some of the backdrop images of photos used in depicting overseas are light-skinned people, skyscrapers, and of course, the cleanliness of the environment.

The nation must fully utilize academic know-how on its territory to its advantage. It may begin with the first step at the University of Ghana’s Institute of Environmental Studies where Prof. Chris Gordon awaits those who care to add on to the modest gains, or take a look at Zoomlion’s operations and pick lessons from there.

At all the engagement points, we are sure to gain insight into waste for composting, plastic recycling, facility management, treatment of toxic wastes, landfill management, and dredging. UNICEF-Ghana has also been doing a lot with regard to the provision of public toilets and deserves mention for that effort.

The bold decision taken by the government to evacuate residents of agbogbloshie in Accra to enable it to deal with one of the world’s riskiest zones of E-Waste pollution is highly commendable. The strategy must be to respond to the primary concerns while taking on board, the contingencies which come along.