The Omanhen of the Mankessim traditional area, Nana Araba Otua II, has urged government to resolve the string of killings in the area, highlighted by the murder of the Mfantseman MP, Ekow Quansah Hayford.

Nana Araba Otua II catalogued a spate of killings in recent years which, she said, has caused ‘great concern’.

The traditional leader mentioned the killing of a BNI Director, Samuel Ampofo and a police officer, L/Cpl Kingsley Kofi Boahen within a space of two months.

The BNI Director was killed by gunmen who fired into a crowd during the coronation of the Omanhen in December 2019. 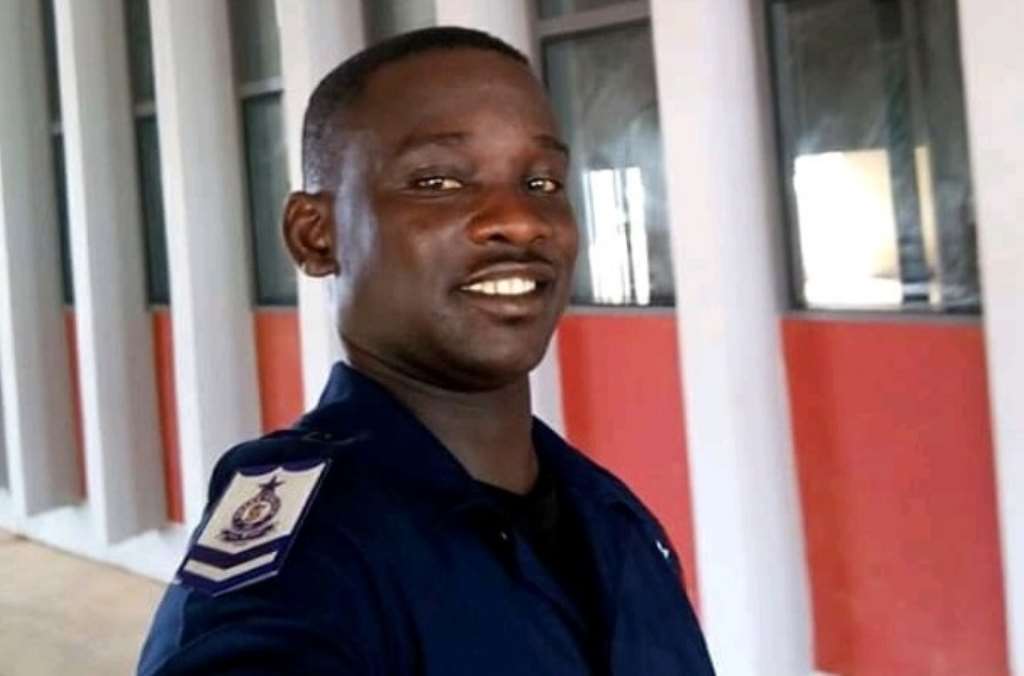 He was killed in an armed robbery attack. The IGP placed a 10,000 cedis bounty on the killers.  While some arrests have been made, these killings remain unresolved.

“Sadly, the people responsible for these killings are still at large,” she lamented in a statement to reporters.

Her statement follows the killing of the Mfantseman MP, Ekow Quansah Hayford, on October, 9, 2020 by suspected armed robbers at dawn.

The late NPP MP was returning home from a campaign when assailants sealed off the Abeaze Dominase  road he was travelling on and shot him together with his driver. Ekow Hayford died instantly. 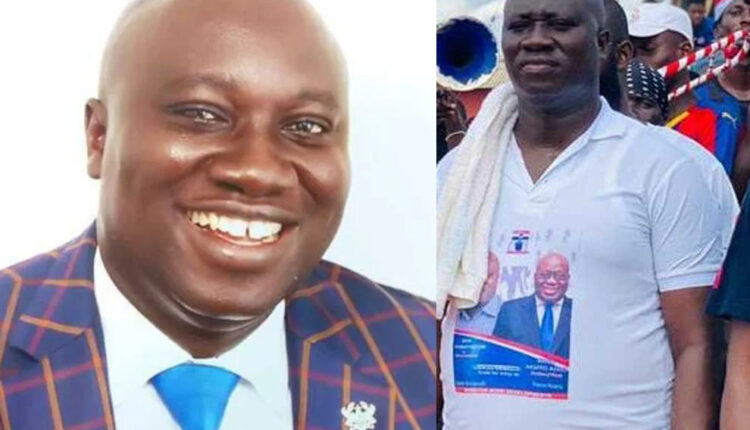 Expressing condolence to the bereaved family, the Omanhen of the Mankessim traditional area, Nana Araba Otua II called for an end to the spate of killings.

“These criminals must be found. The killings must stop”, a portion of the statement reads.

The late NPP MP had had cause to also express concern about insecurity in the constituency.

Following the killing of the L/Cpl, Kofi Boahen, he had urged the security agencies to step up efforts in ensuring justice is served.

Stressing this call, the Omanhen said the “decent people of Mfantsiman cannot and should not live in fear.”

The Mankessim kingdom hold cultural and political importance among the Fantes. It operated as the capital of the Fante confederacy in the 19th century.

The Mfantseman constituency is within the traditional authority of Mankessim.