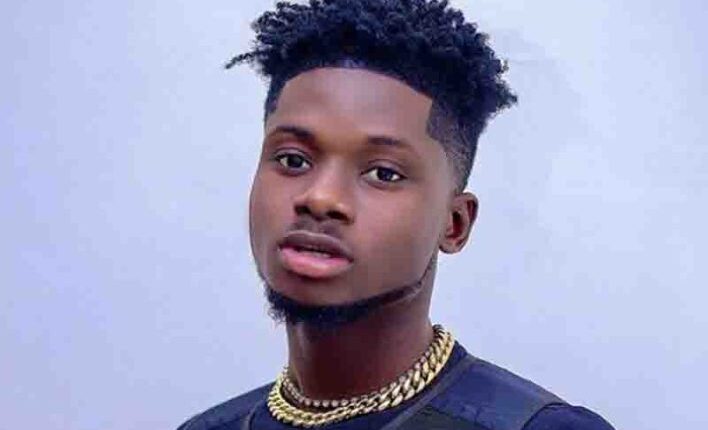 Know when to quit – Kuami Eugene to upcoming musicians

Singer Kuami Eugene has advised up-and-coming musicians to access their talents carefully before they venture into music.

According to him, even though many emerging artists wish to be in the limelight, many of them do not have the talent to be who they’ve envisioned themselves to be.

Kuami Eugene’s speech follows a fan’s request to know how he blew up so he could follow the trail but the Obiato hitmaker said “the music thing isn’t for everyone.”

Prior to that, the Lynx singer advised those who want to do music to prove their mettle through many music reality shows happening across the country.

He added that if the reality show doesn’t help among other factors, then one has to throw in the towel to focus on other things.

If they want this procedure they should go to a reality show.. sometimes you don’t need a team, you need to stop because it is not your talent.

Meanwhile, backing Kuami Eugene up, singer Kidi stressed the importance of having a team when one wants to be a successful musician.

According to him, working in the studio, working on publicity, promotions, and chasing radio and TV stations for airplay and recognition is not a job for only one person.

‘There is no formula… I tell people to identify if this is what they want to do. You need a team and I cannot emphasize how much important a team is. You cannot be focused on being creative and doing all the promos on your own’ he advised in an interview on Citi TV.