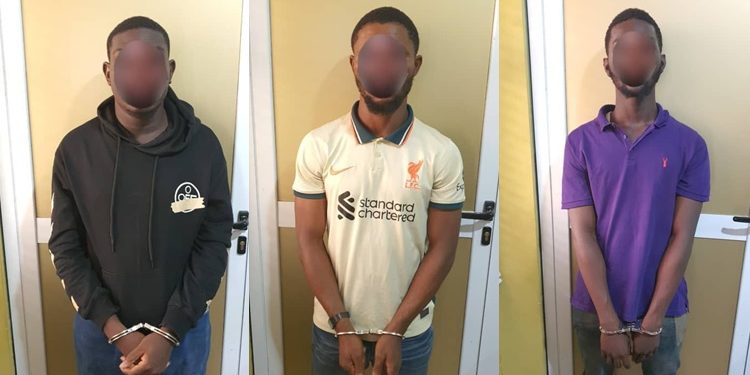 Three more students of the Kwame Nkrumah University of Science and Technology (KNUST) have been remanded in custody for their alleged involvement in the Katanga-Conti clash.

This brings to five the total number of students remanded out of the 62 who were summoned by the Asokore Mampong District Court over the scuffle that left many injured.

The students have been charged with rioting and causing unlawful damage.

Counsel for the accused persons had prayed for the court to grant them bail, but their request was declined.

However, trial judge Hilda Esther Wryter ordered the prosecution to make adequate provisions for the students to sit for their ongoing exams while in custody.

The suspects, mainly residents attached to the University Hall [Katanga], were arrested by the police on Monday, 19 September 2022, while writing their semester exam.

Violence broke out between two halls of the Kwame Nkrumah University of Science and Technology (KNUST) on 18 August 2022.

The clash that started on the school’s campus around 5 pm was between the University Hall (Katanga) and Unity Hall (Continental).

This left 12 students injured, whiles properties and three cars parked in front of the Continental Hall were destroyed. 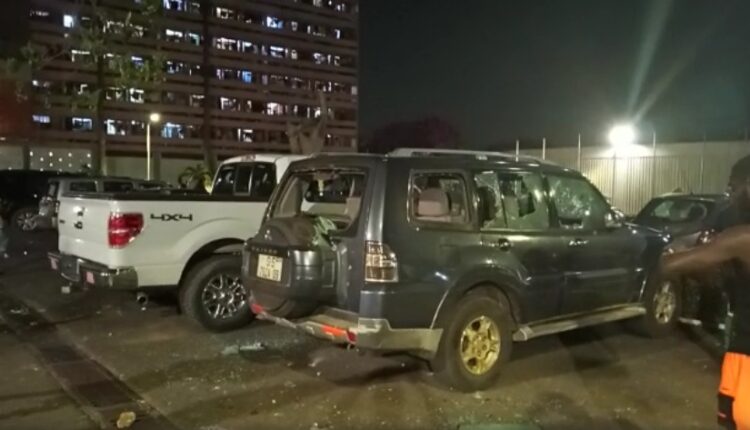 The riot is said to have ensued when students from Katanga attempted to use a route in front of Conti in a procession as part of their Hall week celebrations. 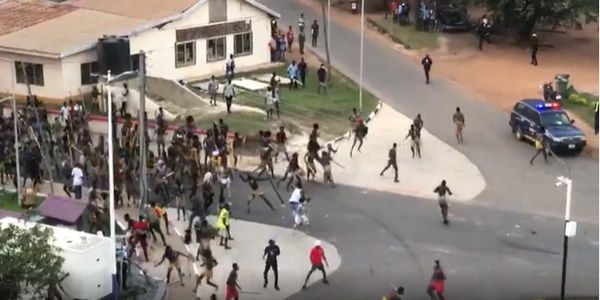 As part of the celebrations, University Hall commenced what they call a ‘Zulu procession’ through some parts of the campus, but their colleagues at Unity Hall tried to stop them from using their frontage.

This led to students pelting stones at each other.

For over a decade, the two halls agreed never to go beyond the Peace Junction when on processions.

Personnel from the Ghana police were deployed to the school to prevent the situation from escalating further. 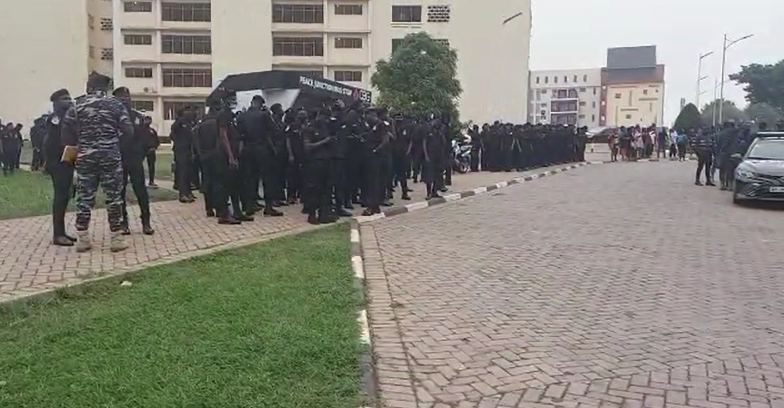 This comes barely two weeks after a similar rampage between the Commonwealth and Mensah Sarbah Halls at the University Of Ghana on 5 August 2022.

Reports suggest that the rampage started when a student from the Mensah Sarbarh Hall was beaten and his phone taken away during the ‘Sarbahfest’ celebration.

The resident returned to report the issue to his colleagues at the hall, who followed him to the Commonwealth Hall to fight back.