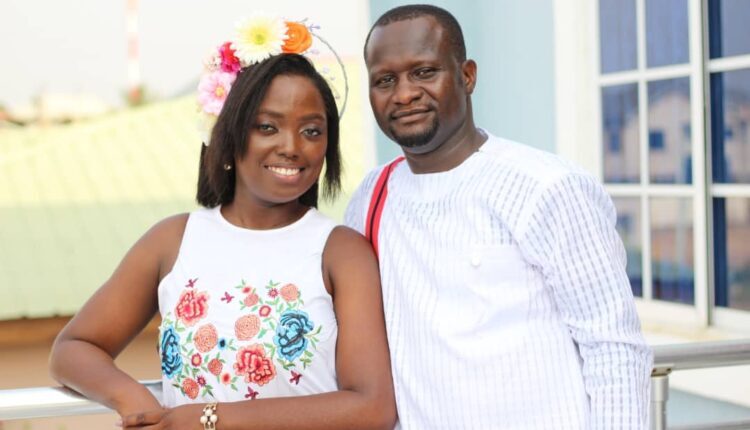 The Kumasi High Court has granted GH¢300,000 bail to Dr. Wilberforce Aggrey, a senior lecturer at the Kwame Nkrumah University of Science and Technology (KNUST), who has been standing trial for the alleged kidnapping of his wife, Rhodaline Amoah-Darko.

The court had previously denied him bail and remanded him into police custody since November 2021. This decision by the court came after the lawyers cross-examined the third witness.

Dr. Aggrey has been accused of kidnapping his wife and put before the court on two charges —kidnapping and deception of a public officer.

Rhodaline Amoah-Darko, a staff of the Lands Commission in the Ashanti Region was reported missing after she allegedly left home at Gyenyase in Kumasi on 30 August 2021 and did not return.

The husband reported the case to the police on 2 September 2021, after she went missing.

Communication from her mobile phone allegedly from suspected kidnappers demanding a ransom emanated from a location (cell tower) close to her residence.

Based on that, the husband was invited for interrogation.

According to the prosecutor, Dr Aggrey admitted that he sent those messages from Rhodaline’s phone because he was threatened that his family would be harmed if he did not do that.

According to the prosecutor, he indicated to the police that he had to send his wife to a place closer to the Volta Lake to ensure that she was safe.

The police said he has since been unable to tell them the location of Rhodaline, and that investigation was still ongoing.

The Kumasi High Court issued a bench warrant for the arrest of two other persons for having the phone of missing Rhodaline.

The two suspects, Yaw Boateng and Justice Appiah were expected to explain why they had the missing woman’s phone in court.