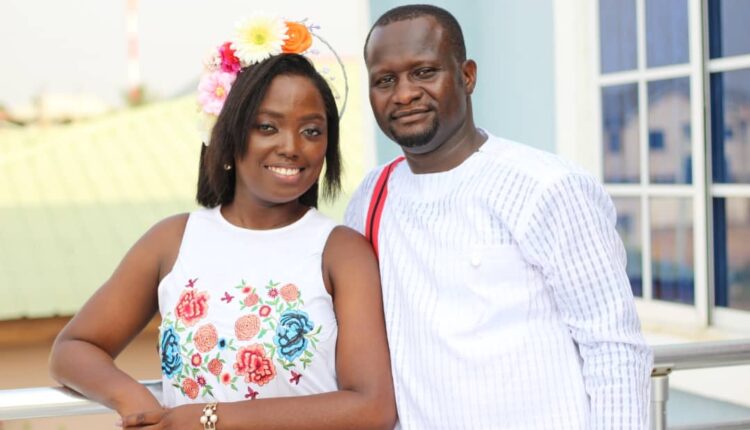 The Kumasi High Court has remanded the Kwame Nkrumah University of Science and Technology (KNUST) lecturer whose wife has been missing for several months into prison custody again.

This was after the accused husband, Dr Wilberforce Aggrey, was denied bail at the recent hearing of the case involving missing Rhodaline Amoah-Darko, a staffer of the Lands Commission in Kumasi.

The lecturer is before the court on two charges — kidnapping and deception of a public officer.

He is alleged to have played a role in the disappearance of his wife, who was reported missing after she allegedly left home at Gyenyase in Kumasi on 30 August 2021.

Preliminary investigations into the circumstances leading to the disappearance by the police revealed that the Lands Commission did not assign Mrs Amoah-Darko any official work.

When the case was called today (8 March 2022), counsel for the accused prayed the court for bail because his client had been on remand for a long time.

The trial judge, however, denied him bail, stressing that not all disclosures had been filed by the parties.

Disclosures refer to the portion of the litigation process where each party in the suit is required to disclose any document that may be considered relevant to the case in court.

It was introduced to ensure documents in evidence are presented early for all parties to make the necessary preparations for a smooth trial.

The case has been adjourned to 22 March 2022 for case management.

Meanwhile, two other accused persons, Yaw Boateng and Justice Appiah, who the court issued a warrant for their arrest, are also expected to appear before the court on the next adjourned date.

The two suspects are to explain to the court why they had the missing woman’s phone in their possession.

According to the prosecution, Yaw Boateng found the phone of Rhodaline in a commercial vehicle and then sold it to Justice.

The police traced the mobile phone to Effiduase, near Juaben, and Justice Appiah was arrested with it.

Justice Appiah indicated to the police that he received the phone from Yaw Boateng, who sold it to him.