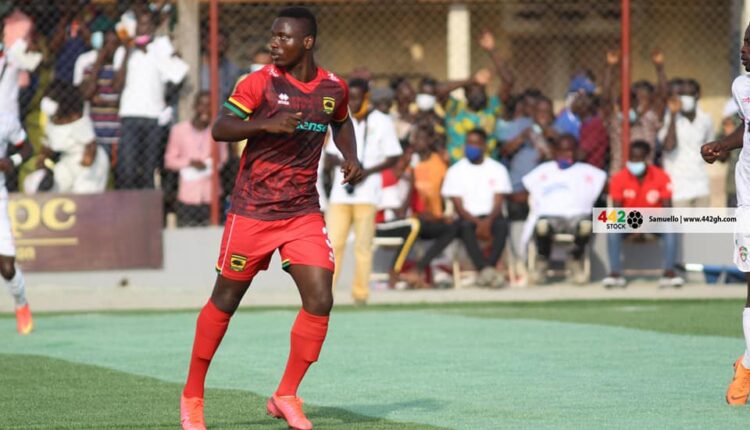 The trio played a huge role in the Porcupine Warriors triumph in the just ended Ghana Premier League campaign.

The players have already begun their trials and will be handed a permanent deal should they manage to impress the technical handlers of the team.

The trio are expected to join their former teammate at the club if they are able to secure a move after the trials.