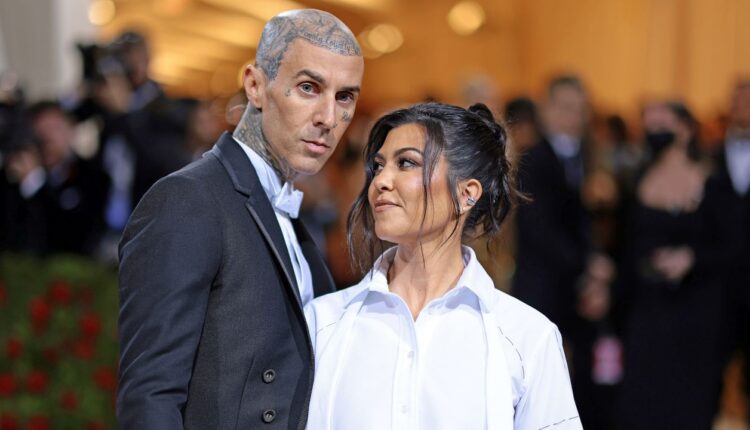 Kourtney Kardashian and Travis Barker visited the ballroom of “Dancing with the Stars” on Monday to cheer on TikTok star Charli D’Amelio.

Week three of Season 31 of the competitive dancing show featured the duo in the audience, along with Barker’s son Landon Barker, who is dating D’Amelio.

The three cheered her on as she performed to Billie Eilish’s “No Time To Die” as part of the show’s Bond-themed episode.

In her opening, D’Amelio said it’s “great to be at the top of the leaderboard” after last week.

The show’s official Instagram account wrote of the performance, “No one messes with @charlidamelio and gets away with it. Stunning Rumba with @markballas to earn the first 9 of the season! #BondNight.”

Co-host Tyra Banks called out D’Amelio’s supporters in the crowd, but accidentally called Landon the wrong name, calling him “Logan” instead.

Judge Bruno Tonioli praised D’Amelio and Carrie Ann Inaba gave her some tips for her next dance.

At the end of Monday’s competition, D’Amelio, Wayne Brady and Gabby Windey tied at the top of the leaderboard for a second week in a row.