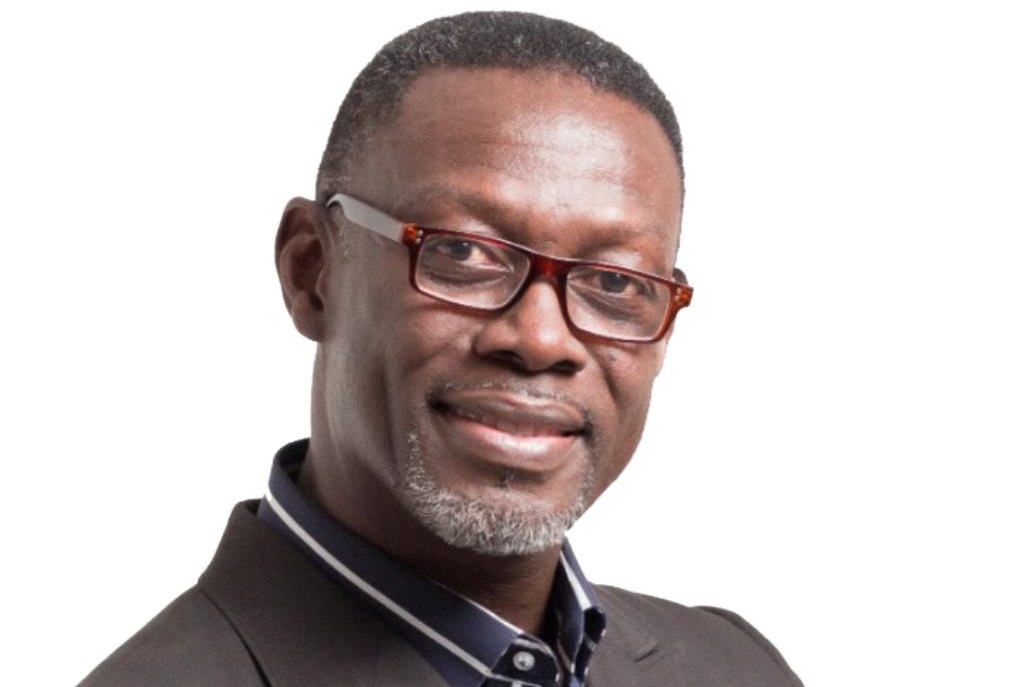 Edward Agyekum Kufuor has pulled out of the upcoming primaries of the New Patriotic Party (NPP) in the Ayawaso West Wuogon Constituency, with barely three days to the primary on Saturday, December 29.

The second son of former President John Kufuor had successfully passed through vetting, but his withdrawal was confirmed by Alhaji Issa Sawadogo, the NPP’s Secretary for Ayawaso West Wuogon on Wednesday evening.

The businessman and reverend Minister who’s not known in politics did not give much details for his withdrawal, except to say it was for personal reasons.

His withdrawal will come as a surprise to many because he had been tipped to be a likely replacement for the late Emanuel Kyeremanten Agyarko relying largely on his father’s goodwill. Others had also suggested that he could not have won the primary because he is not a grassroots person known by the delegates.

His withdrawal means the contest will be among five persons including a Deputy National Communications Director of the NPP, Mame Yaa Aboagye, Madam Victoria Esinam Ansah Offei, Assembly Member for Legon Electoral Area, Samuel Amankwah, a former constituency youth organizer, and Lydia Alhassan, a widow of the late MP for the area, Emmanuel Agyarko.

The Electoral Commission has set Thursday, January 31, 2019, as the date for the Ayawaso West-Wuogon constituency by-election.

The date was agreed upon at an emergency meeting of the Inter-Party Advisory Committee (IPAC) on Monday, December 24.

Mr. Agyekum Kufuor was filled with optimism when he first decided to contest.

“I have had the opportunity to sit at my father’s feet and watch what he has done and as a good son I expect to follow. I am thankful he is still alive to give me insight, so I don’t see how I can come in and not do what is expected. In fact look at our track record, consider what NPP has done for this constituency and what the late Agyarko also achieved. Looking at all this work done why won’t it be possible for the NPP to retain the seat” he said

He said he had realized that “the best way to bring about change is by stepping up because if you are not part of the solution, then you are part of the problem.”

Meanwhile, the National Democratic Congress (NDC) has set 28th of December for its primaries ahead of the by-election.

Three persons successfully filed their nomination to contest on the ticket of the NDC.