The novel Coronavirus pandemic has taken a toll on various sectors of the global economy including tourism.

As such, managers of the Kumasi Zoo are asking authorities in the sector to come up with some measures to sustain the industry.

The Manager of Kumasi Zoo, who is also the Veterinary Officer at the facility, Dr. Meyir Ziekah, said they initially faced some difficulties during the construction of the Kejetia Market, as tourists could not make it to the Zoo due to a roadblock.

He says although the Zoo saw a 300% rise in the number of tourists that visited particularly during the Year of Return after the facility was revamped with new animals such as lions; the COVID-19 pandemic has changed a lot. 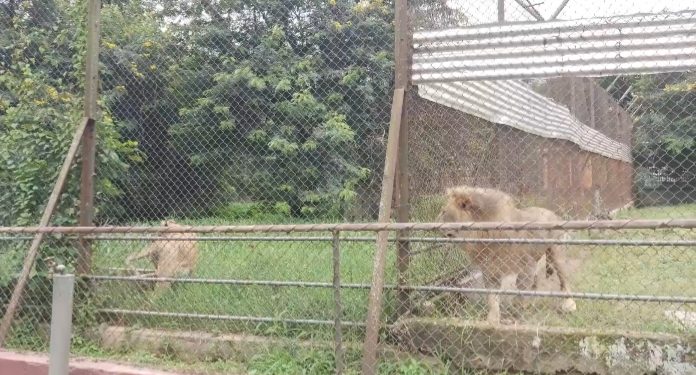 “And in 2019, we recorded almost 60,000 visitors, and that was about 300% increment interns of the number of tourists that visited us. As a result of the Year of Return Program that we had tourists also coming in from outside the country and from Accra to Kumasi because of the cultural name that Kumasi has, we also had a fair share of that number of visitors.”

According to him, the closure of the zoo means that no revenue is being generated, although they have to cater to the animals. Fortunately for them, however, workers have not been laid off because they’re on the public sector payroll. 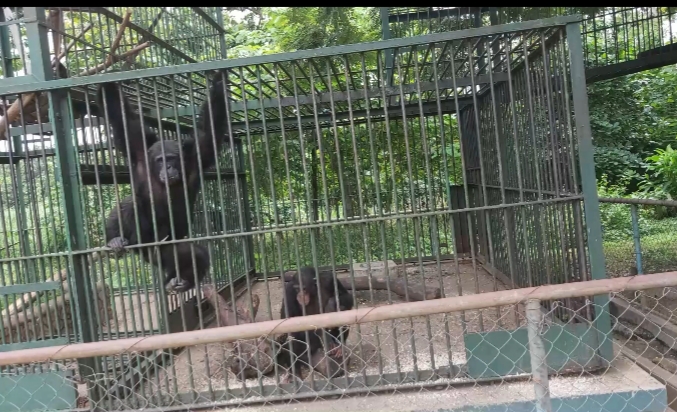 Dr. Meyir Ziekah added that authorities must find ways for the facility to keep running; amidst adherence to COVID-19 safety.

“It is very important that experts come together to see the way forward. The dos and don’ts that we should do as a people that will guide us to open up our system back to normal activities.”

The Education and Outreach Officer at the Zoo, Jemimah Kesse, also spoke about another negative impact of the Zoo’s closure.

“Research students have also been affected, in the Universities, when they were sent home, some of them had this place as their project site, but due to the measures that were put in place, some of them had to change their topics so that they can finish on time. Others also were coming for field studies and they realized that because of the closure, it also became difficult”.

But the Manager says they’re putting measures in place to replicate what is now known as virtual tourism which is being practiced at the Mole National Park in the Savannah Region.

“Mole National Park which is under the wildlife division is doing what we call the virtual tourism, where every morning tour guards go into the park to bring live coverage of whatever is there, and people follow it on Facebook and they enjoy it a lot. Kumasi Zoo, we are currently doing some renovation and when we are done, we will also follow with that kind of virtual tours.” Dr. Meyir Ziekah noted.

UK plunges into deepest ever recession as GDP tumbles 20%