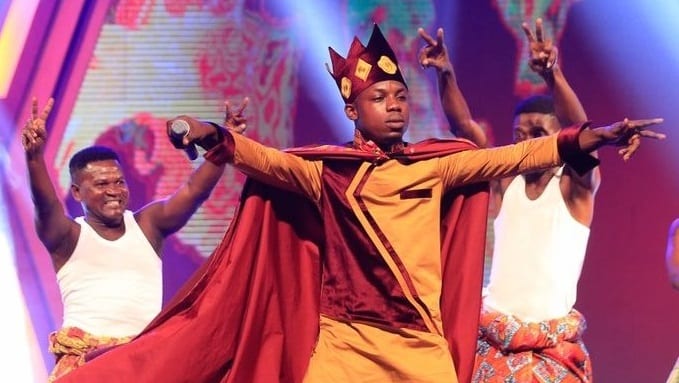 Axim based rapper,Kweku Bany, is winner of Mentor 2020.

The South Western Zone member beat competition from Ayeyi, Semenhyia and Netty  in the grand finale to win the car and cash prize of GH¢10,000.

This was after 13 weeks of thrills in TV3’s reality show, Mentor.
Six finalist battled for the bragging rights,the car and cash.

Lyte, who had a second chance in the competition after returning to the show despite being evicted earlier, set the ball rolling with ‘Bebe’.

It was the start of the first round, which saw the finalists perform their own recorded songs.

Unfortunately,two contestants, Lyte and Hyndu – could not make it to the final round.

With the battle lines drawn, Ayeyi, Kweku Bany, Semenhyia and Netty had to outdo each other to not only drive home the car but also assume the bragging rights.