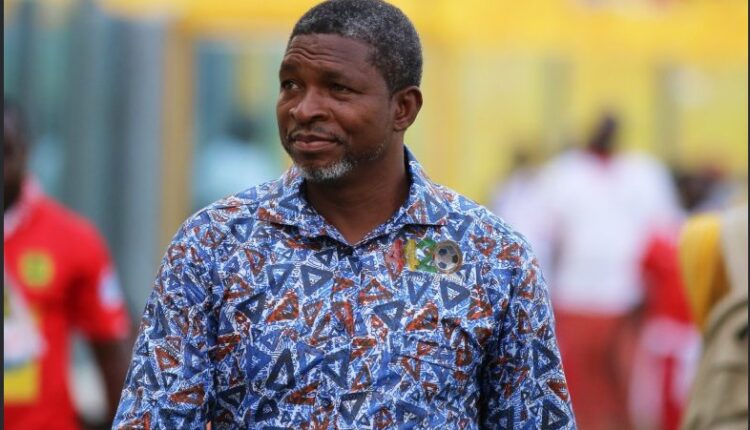 Former head coach of Asante Kotoko, Maxwell Konadu has disclosed that Kotoko’s failure to win the just ended Premier League season was due to disunity within the club.

The Porcupine Warriors ended their season campaign with no trophy, having missed out on the semi-finals of the FA Cup when they suffered a 5-4 defeat on penalties against Berekum Chelsea.

The former Black Stars B coach was speaking for the first time on Kotoko’s season since his own dismissal from the Kumasi-based club in December last year.

According to him, the Porcupine Warriors took charge and had everything to win the league one point but lost it because the players, coaches and others closer to the team were not united in purpose.

“Lack of unity cost Asante Kotoko the league title, there was no unity among the players, technical team, and all others who matters at the club,” he said in an interview.

Konadu was relieved of his post by the club barely four months into the 2020/21 season for poor performance and was replaced by assistant coach Johnson Smith.

He is now the head coach of Premier league side Legon Cities who he joined with two matches to end the season and managed the team to avoid relegation.