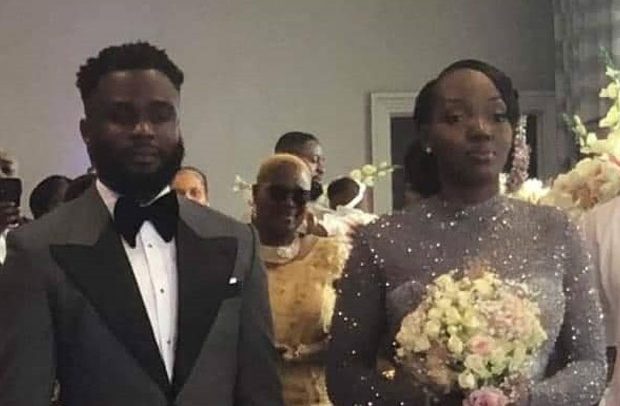 The marriage ceremony, as gathered by The Ghana Report, was held at 12 Flotilla House, 12 Cable Street in London Tuesday afternoon. It was graced by some close friends and family of the late president’s son. 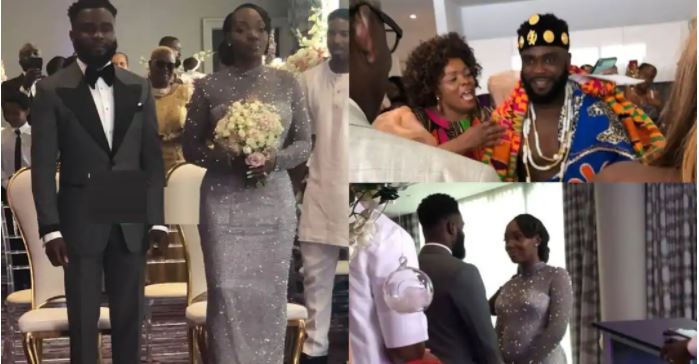 Mr Atta-Mills sported a grey and black suit on a white shirt with a bow tie to match while his wife also rocked a glittering grey gown. They beamed with smiles as they pose for the camera while Mrs. Mills held her bouquet of flowers uptight.

The newlywed is the only son of the former president and his wife, Ernestina Naadu Mills.