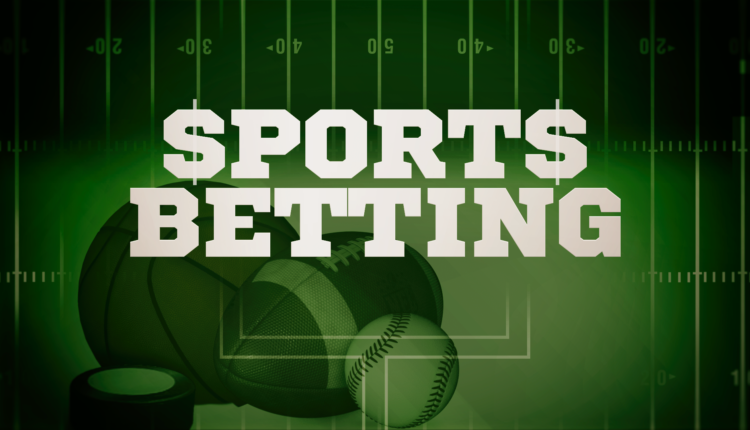 An advocate addicted to gambling has sued a betting firm for refusing to close his account after losing thousands of shillings and almost falling into depression.

Mark Ndumia Ndung’u in his petition filed at the High Court claims that he is tired of gambling but has itchy fingers that lead him to gamble every time and blames Shop and Deliver Limited which trades under the name ‘Betika’ for declining to close his betting account.

“Since July, I felt that I had a gambling problem as I was spending so much time betting and in the process, I was losing a lot of money which I could have used in other beneficial activities. I asked the betting firm to close my account but they have declined,” said Ndung’u.

Ndung’u claims that he is currently struggling with gambling disorder due to the frequency of gambling and the amount staked per bet which has substantially increased making it difficult for him to quit when his account is still operating.

He argued that every time he loses a bet, he would take a new bet to cover up for his loss which has made his betting habit toxic and no longer a form of entertainment.

Ndung’u stated that in his bid to stop his gambling habit he informed Shop and Deliver Limited to close his account but they have not acted forcing him to seek the orders to force them to close the account.

“Having the account closed was my only remedy of stopping from betting as I had previously tried taking breaks on several occasions but failed in each attempt as I got back to betting after a day or two,” swore Ndung’u.

He said that on July 17 after the company had declined his request to close the account, he made a follow-up call to the betting firm where he was advised that the account would automatically close if he does not place bets for a long time.

But Ndung’u argues that he can’t stay without placing bets when the account is active because he gets tempted and his fingers are always itching to place the bet anytime the stakes are high.

He said that after persisting that the firm closes his account immediately, he was asked to send his identity details for action but was surprised that the account was still active in August.

He said this prompted him to write to the Betting and Licence Control Board to force the firm to close his account and that in September, he received a mail from the betting firm notifying him that the account had been closed.

“This was however still not true since my account was still open and I could place bets. Their inaction made me to lose Sh110,362 in the first week of August on gambling which would have not happened if they acted on my initial request to close the account,” swore Ndung’u.

According to the advocate, he understood the risk that came with betting activities but blames the company for taking advantage of his gambling addiction to make millions of shillings from him and other vulnerable Kenyans.

He alleged that the betting firm is taking advantage of people struggling with betting disorders by refusing to close their accounts while introducing new incentives to deceive the gamblers into depositing more money into their accounts.

He argued that it takes just a few minutes to open a betting account and wondered why it would take several months to close an account.

He wants the court to declare that the betting firm has violated his rights by refusing to close the account and an order for compensation for the amount he has spent on gambling.

20 Tips on How to Not Be a Dry Texter