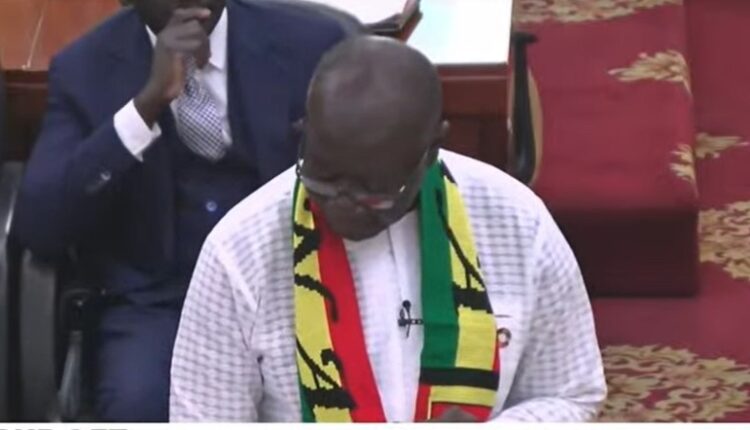 Finance Minister, Ken Ofori Atta, has called on Ghanaians to take inspiration from the senior national football team, the Black Stars, as the nation works to improve on the current economic fallout facing the country.

According to him, the hard effort by the team to qualify for the World Cup in Qatar after missing the previous edition is worth emulating in our drive to get our economy back on track.

The Black Stars missed on Russia in 2018 and have underperformed in recent times, including the abysmal performance at the last AFCON when they were knocked out at the group stages with 1 point. 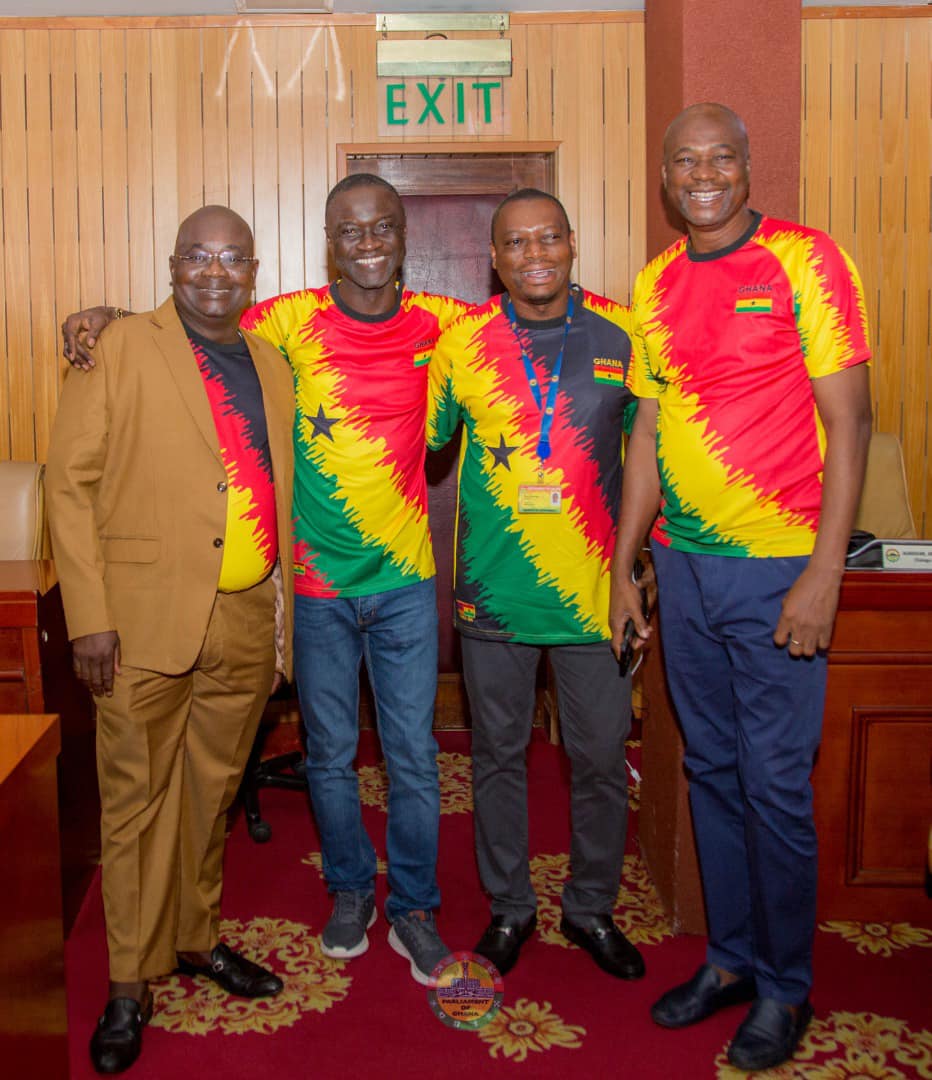 So their qualification for the 2022 World Cup against fierce rivals Nigeria managed to boost the team’s reputation, and Mr Ofori-Atta is hoping for a similar recovery for Ghana’s economy, which is currently not doing well.

“Mr. Speaker, we must be inspired by the re-emergence of the Black Stars on the world stage. We must work together to ensure that our economy rises again to the comfort of our peoplem,” he said on Thursday, November 24, as he appeared in Parliament to present the 2023 Budget and Economic Policy of government. 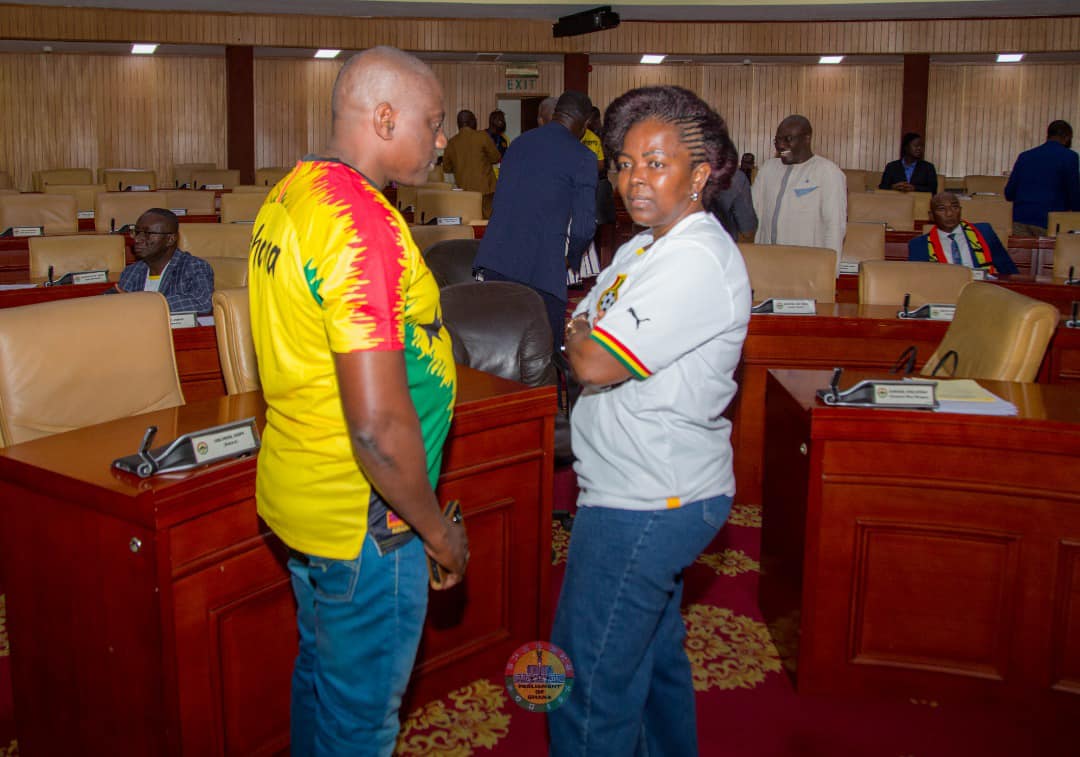 He also went ahead to call on the nation to continue praying for the Stars, who are in action later today when they play Portugal in their opening Group H game.

“Speaker, this afternoon, the senior national team, the Black Stars, will be representing our nation for the fourth time at the Football World Cup in Qatar. Let us continue to bear them in prayers and offer our support. Working together after missing the last tournament, we have risen again and taken our place on the world stage,” he said. 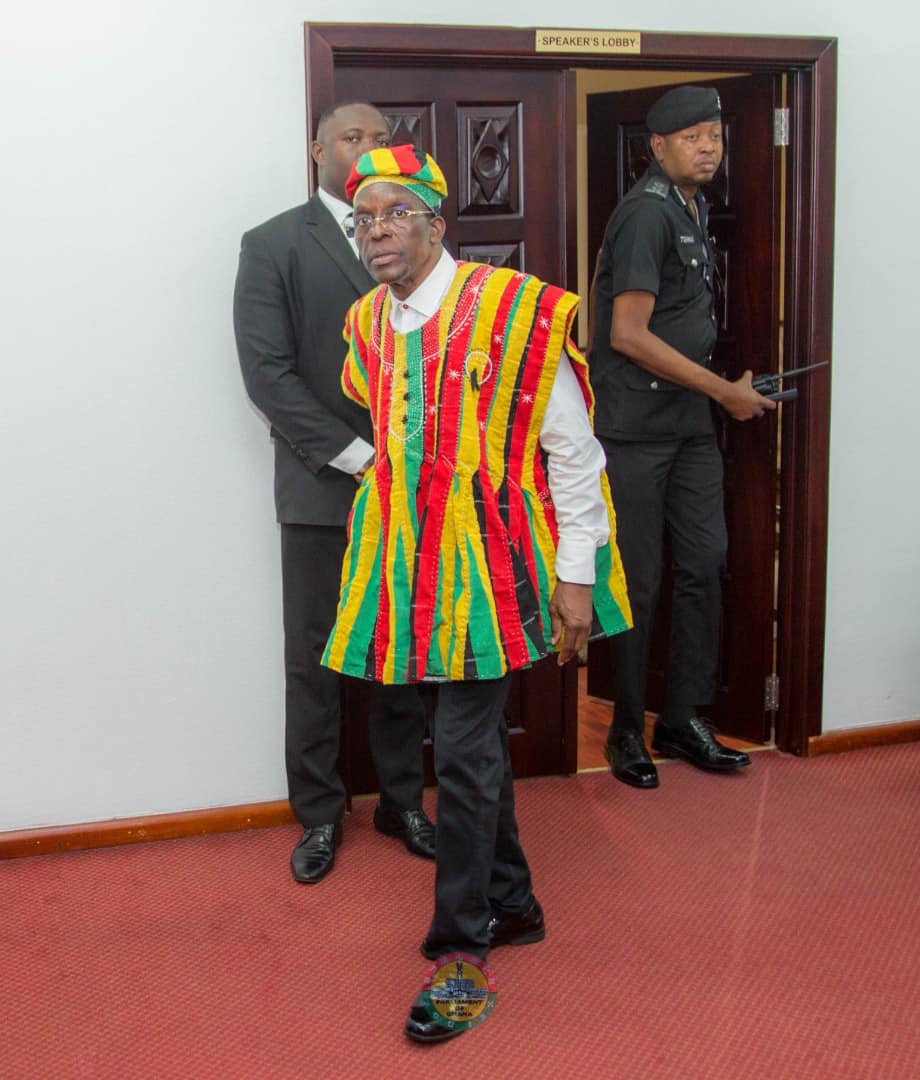 The Parliament of Ghana exhibited high national spirit for the team on Thursday as the Speaker, Alban Bagbin, and several MPs were also clad in Ghana-coloured attire.

The match between Portugal and Ghana will kick off at 16:00 GMT.