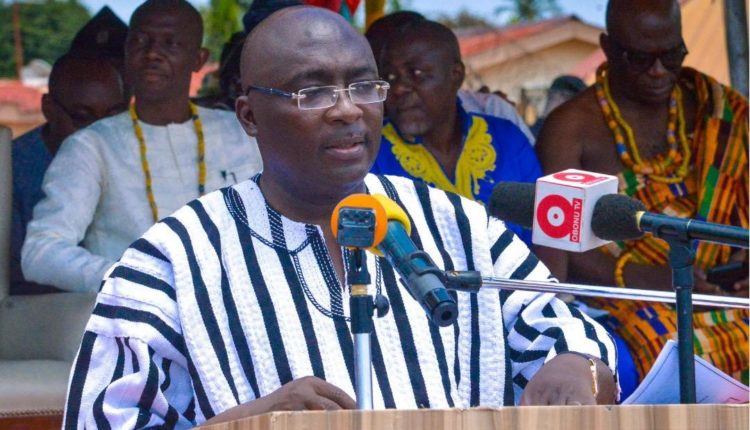 Vice President of the Republic, Dr Mahamudu Bawumia has said the Akufo-Addo led administration is committed to supporting the efforts of traditional leaders in maintaining and promoting the cultural values of Ghana both home and abroad.

The Vice President asserts culture plays a vital role in the development and sustenance of communities across the world adding that communities that shun their history and do not dignify their cultures undermine their own social progress.

He noted “Culture is identity. Our common values, attitudes, preferences, and knowledge come together to define our identity as a social group, and the way we move forward on social development in every society. Culture, therefore, is a powerful driver for development. Indeed, Manya Krobo is one of the Traditional Areas in the country that have great cultural attributions, and I applaud you all for that.” 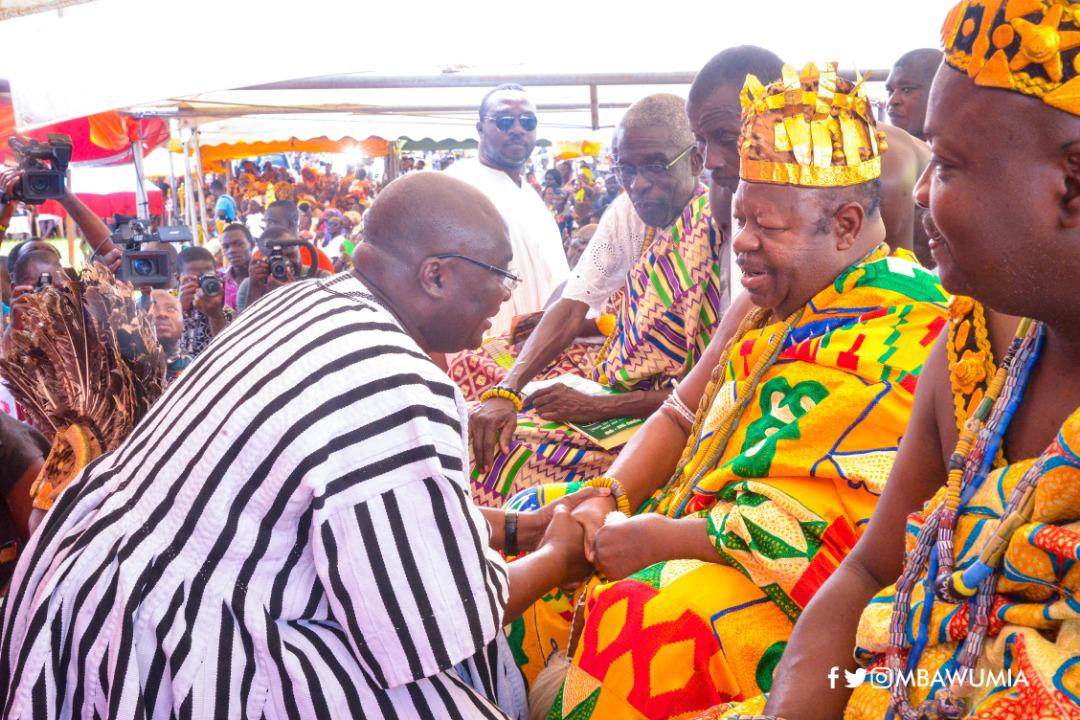 Enumerating a long list of infrastructure, agriculture, health and other projects being undertaken in the Lower Manya Municipality, Dr Bawumia affirmed that the Akufo-Addo administration would continue to keep faith with the people of Ghana and work to make life better for them.

“The Lower Manya Krobo municipality is benefiting from the government flagship programme of ‘‘Planting for Food and Jobs’’. More than 2,500 farmers in the municipality have been supplied with quantities of inputs at very subsidized cost, he stated.

He further said “The municipality is also benefiting from the Planting for Export and Rural Development (PERD) programme. Under this programme, 32,000 mango seedlings have been raised and distributed to farmers. The municipality is participating in the “Rearing for Food and Jobs” programme through Pig farming.”

The Lower Manya municipality, he disclosed, has been selected to participate in a special poultry programme, as well as share in a 25-district One Hundred Million United States Dollars Ghana Secondary Cities Support Programme (GSCSP), under which the Agormanya market would be redeveloped into a modern market with 300 lockable stores, 2,500 sheds, a police station, a crèche, and a banking hall.

“In the area of water, he noted that ten (10) boreholes have been completed in various locations across the municipality.

He assured the people of Lower Manya that the government will ensure the socio-economic development of the Municipality.

He mentioned that more developments are in the offing for the town.