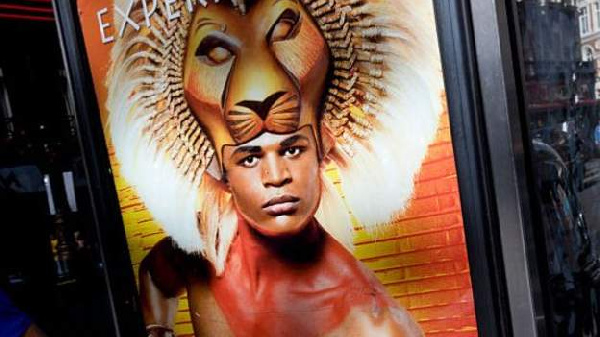 South African actor Andile Gumbi, who played the adult character of Simba in the stage version of The Lion King musical for the longest time, has died of heart attack in Israel, his family has said.

The 36-year-old suffered a heart attack while on the set of Daniel The Musical in Jerusalem last week.

His family said that Gumbi had “received the best medical care possible” but had passed away in hospital on Friday morning, according to South African news site TimesLive.

He performed in The Lion King for 10 years from 2003 in Australia, Shangai, Johannesburg, London and on Broadway in New York.

How Gangsta’s Paradise Changed The Course Of Hip-Hop