Hundreds of supporters of the governing New Patriotic Party (NPP) have thronged the premises of the party’s head office in Accra as President Akufo-Addo prepares to file his nomination.

The crowd clad in party colours embarked on a walk from the party head office, made a stop at the President’s Nima residence and then back to the party’s office.

President Akufo-Addo officially began his move to secure a second term in office on January 27, when he picked nomination forms to contest as the NPP’s Presidential candidate in this year’s general elections.

So far, it is a solo run for the President as there appears to be no challenger. 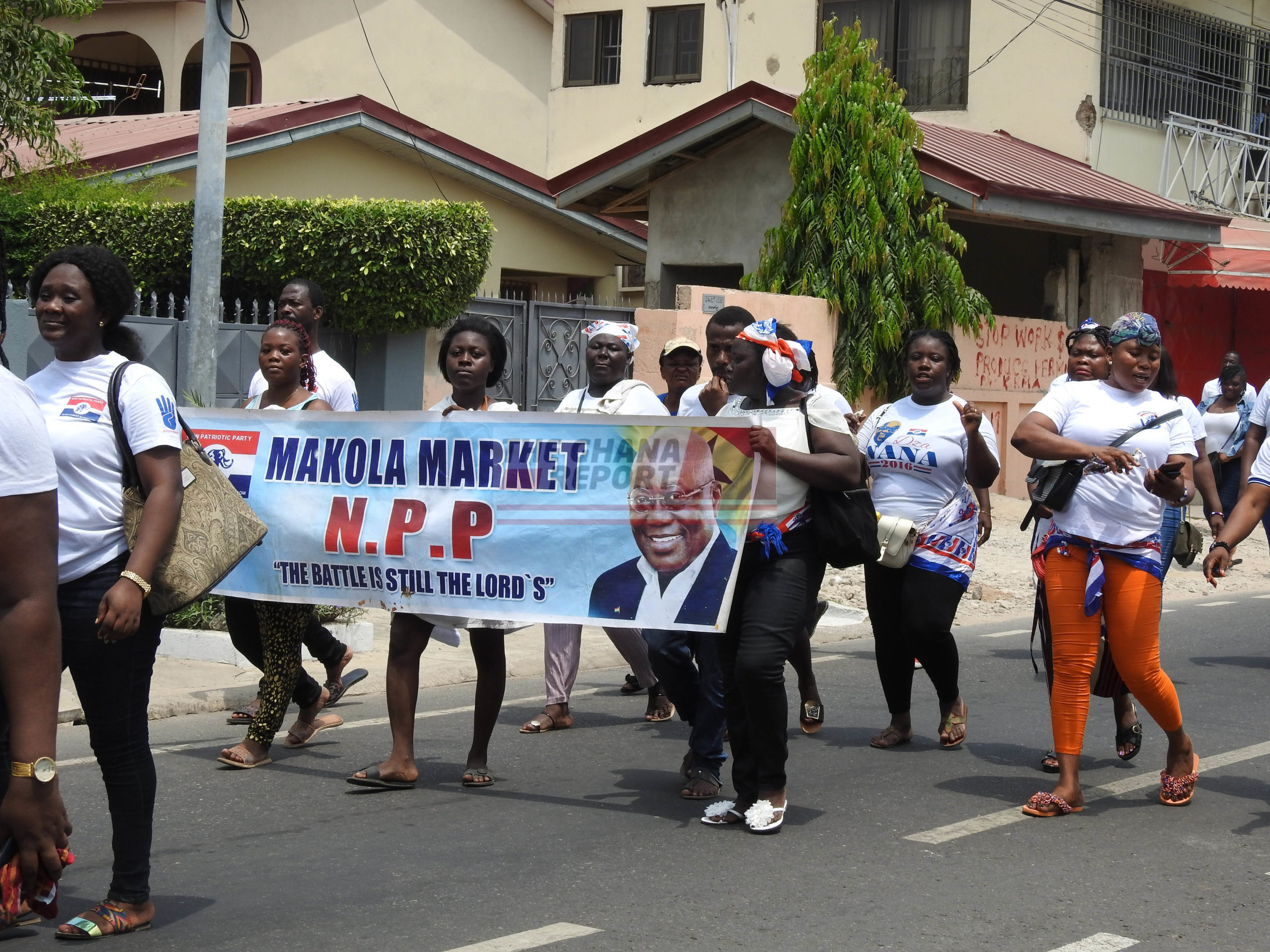 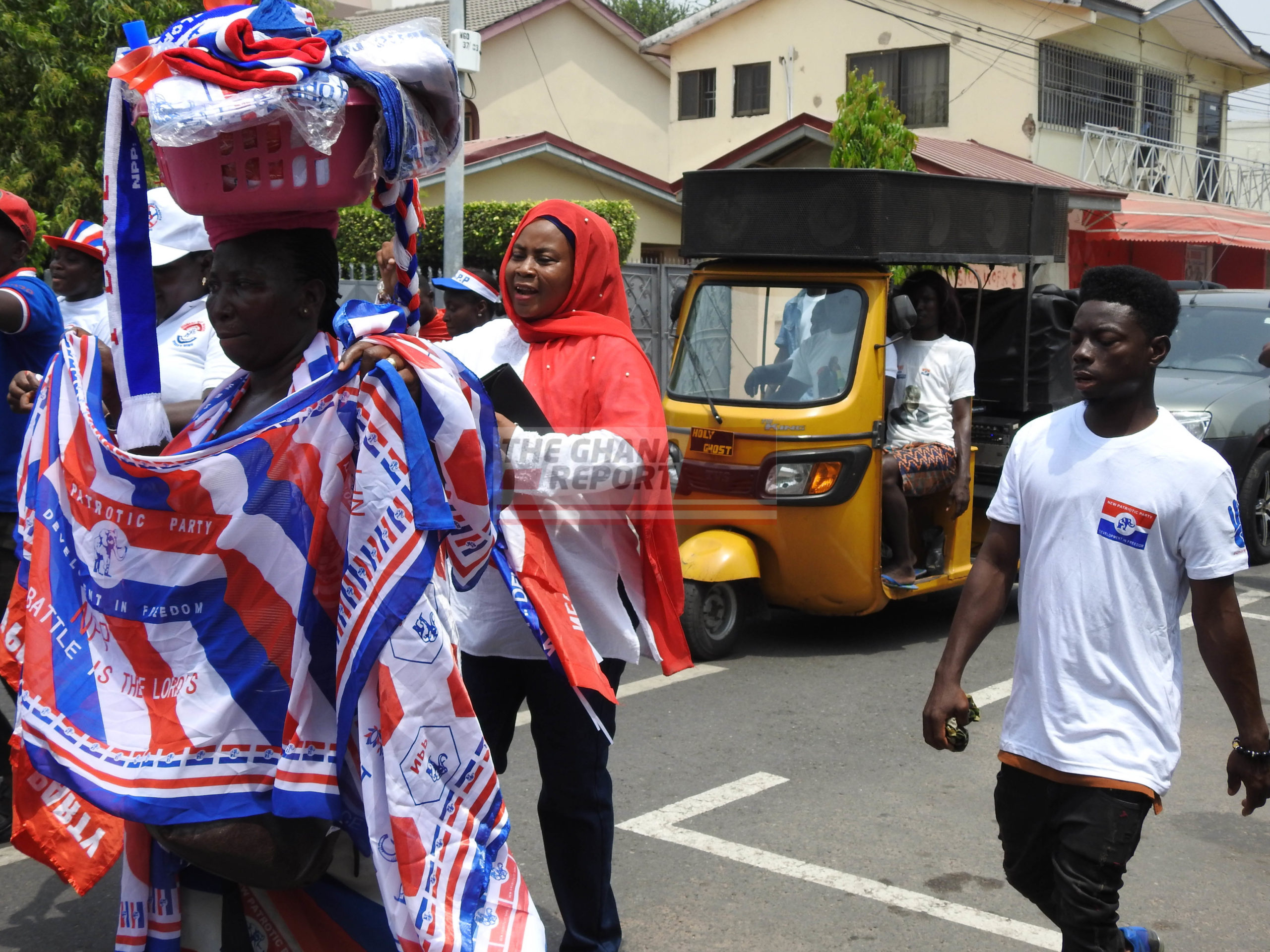 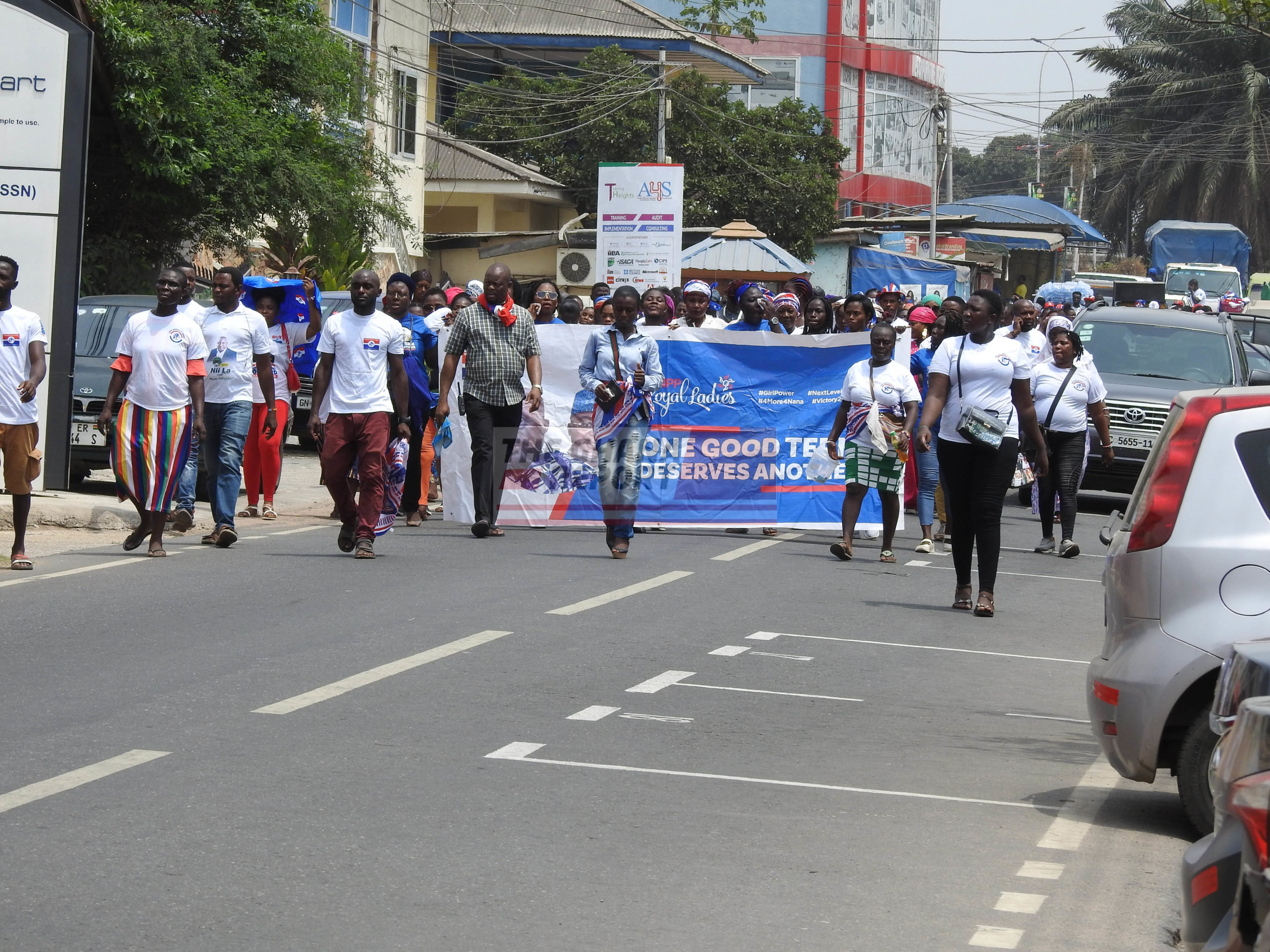 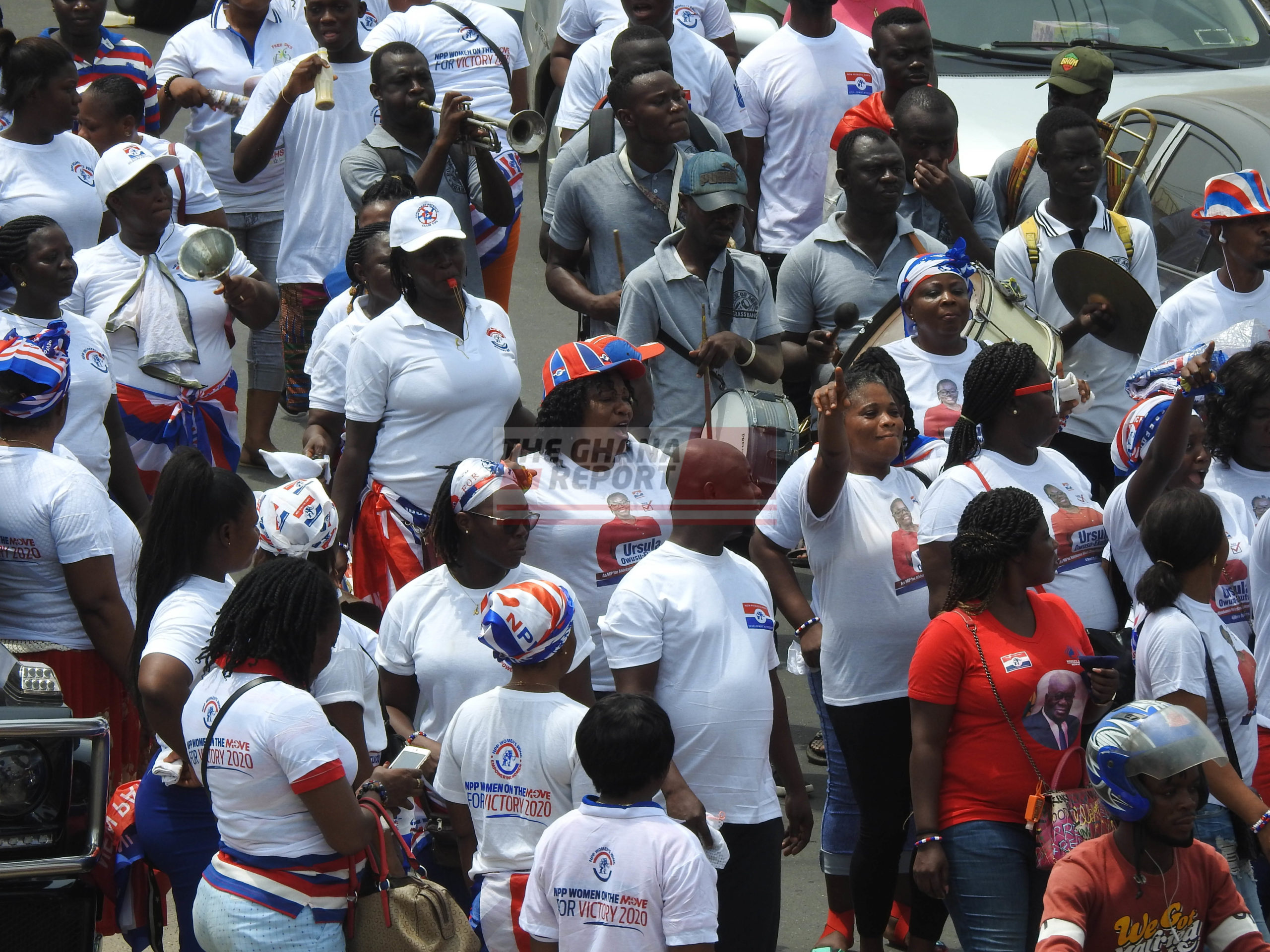 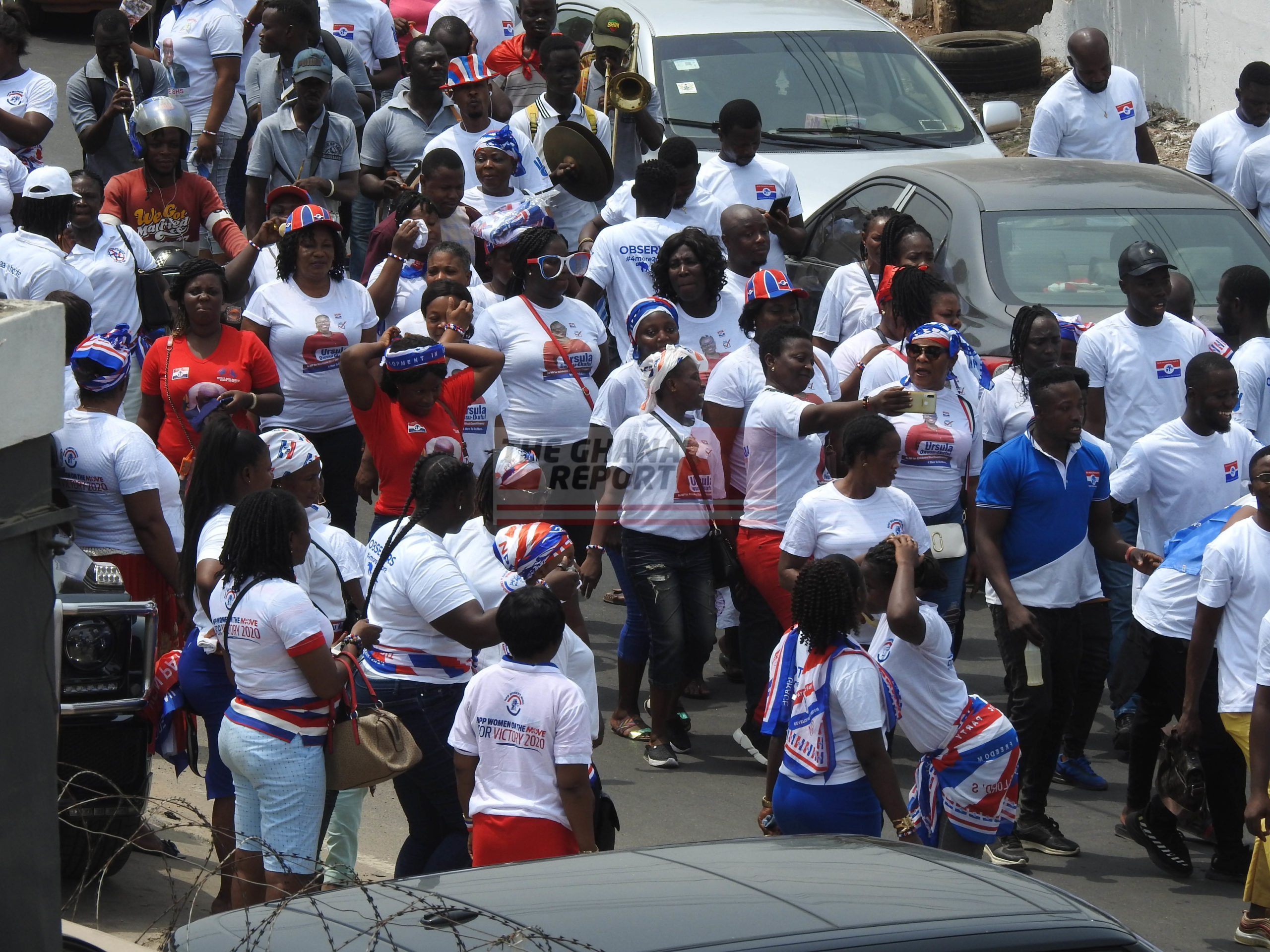 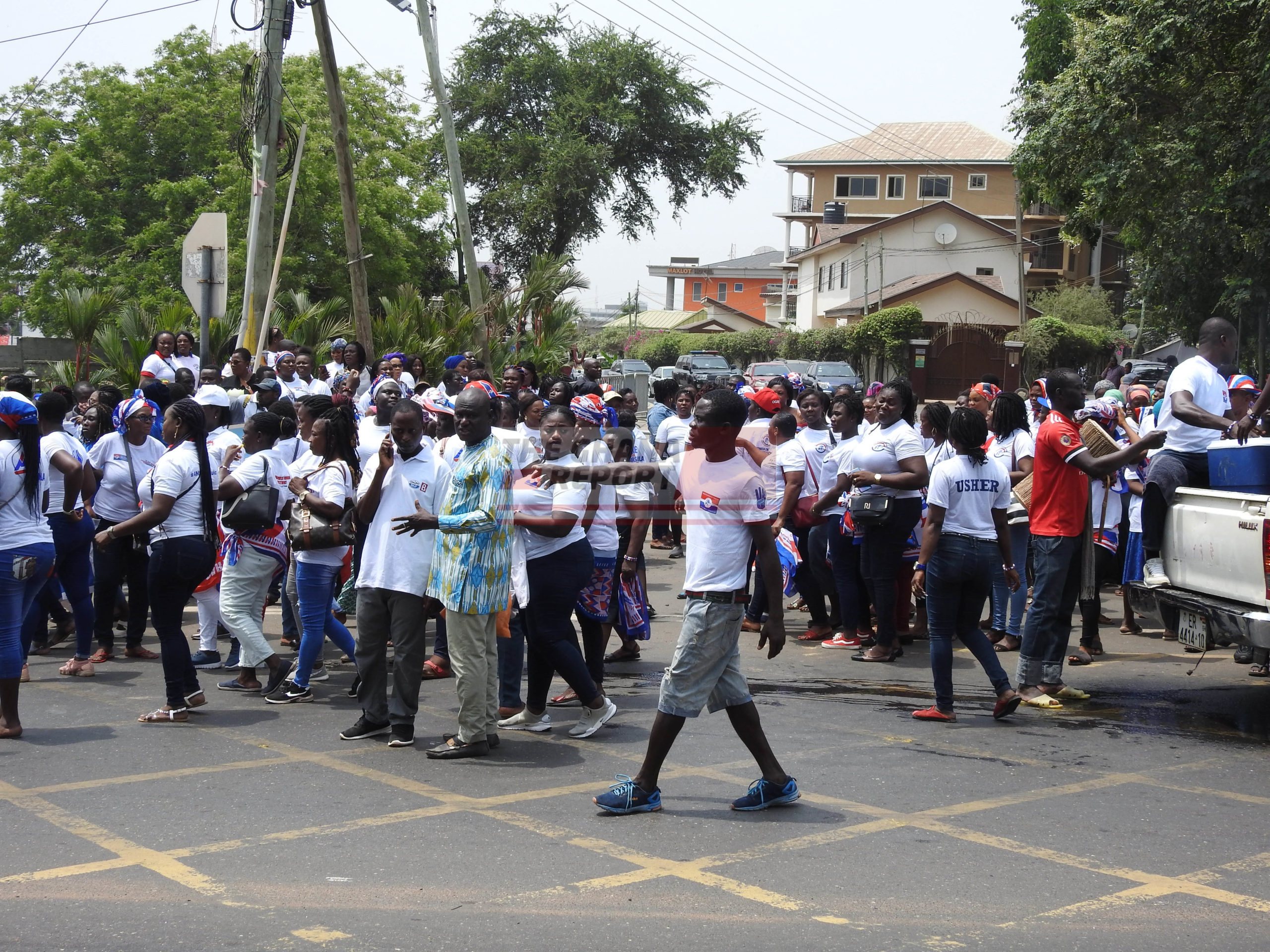 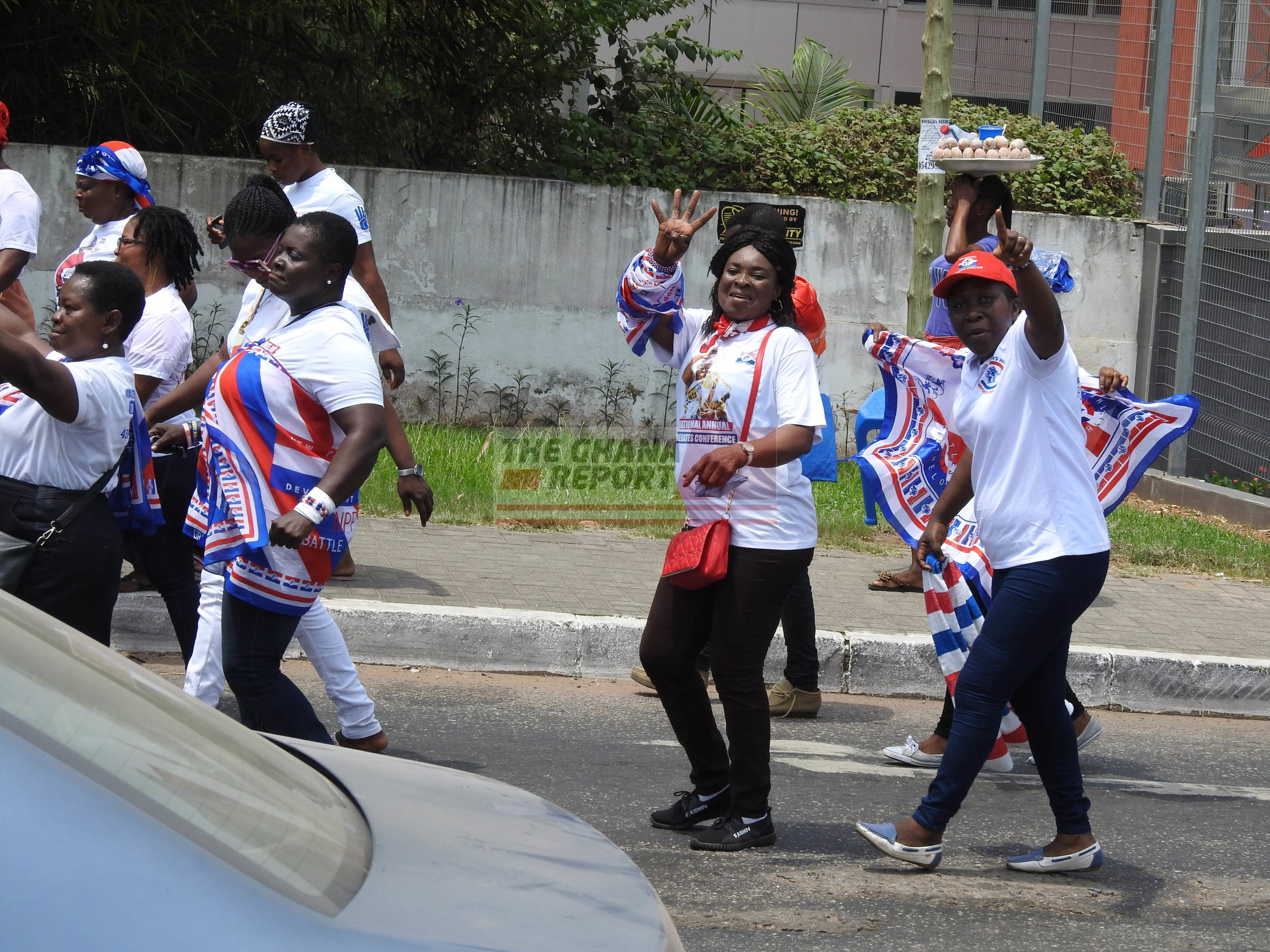 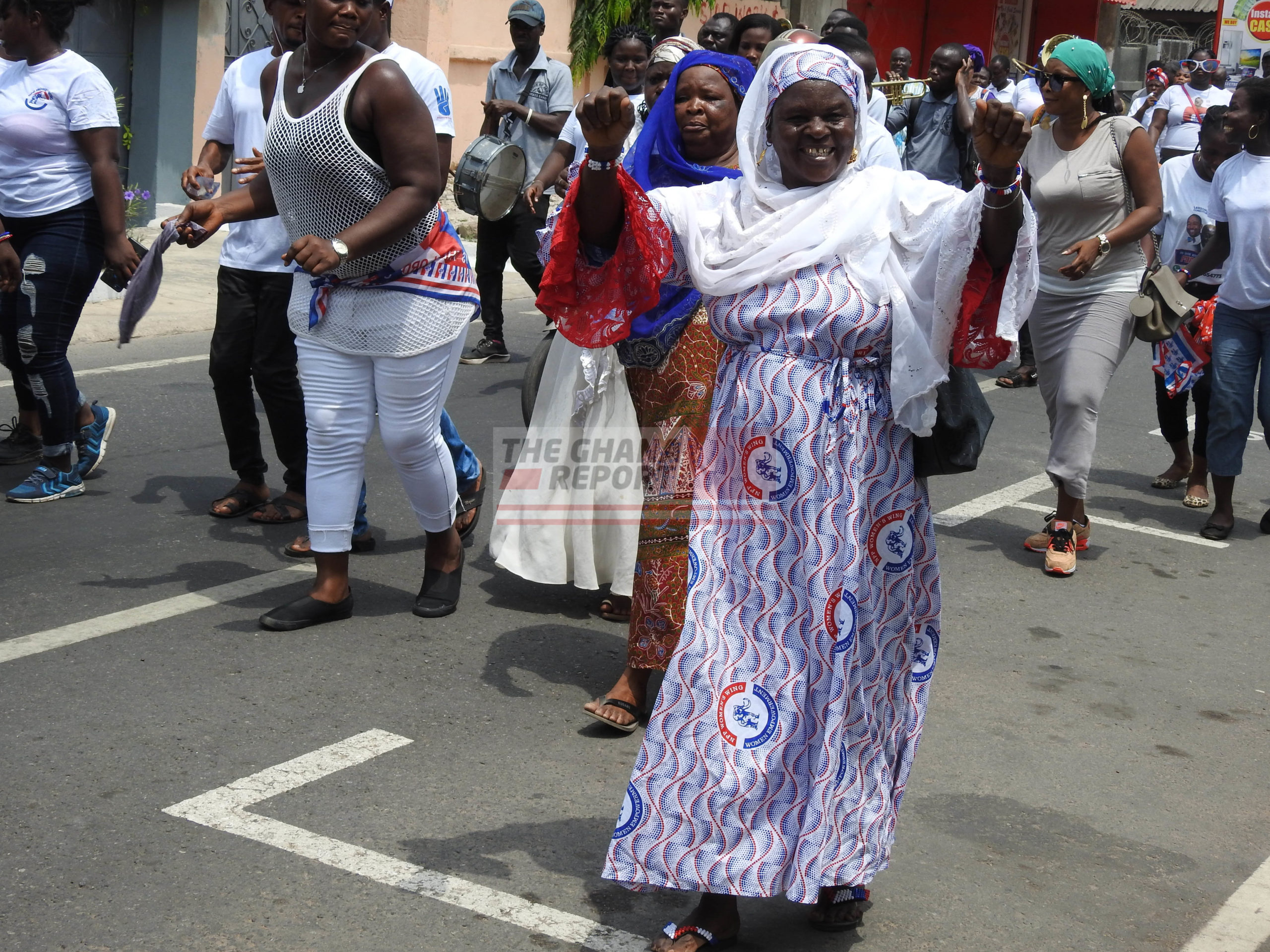 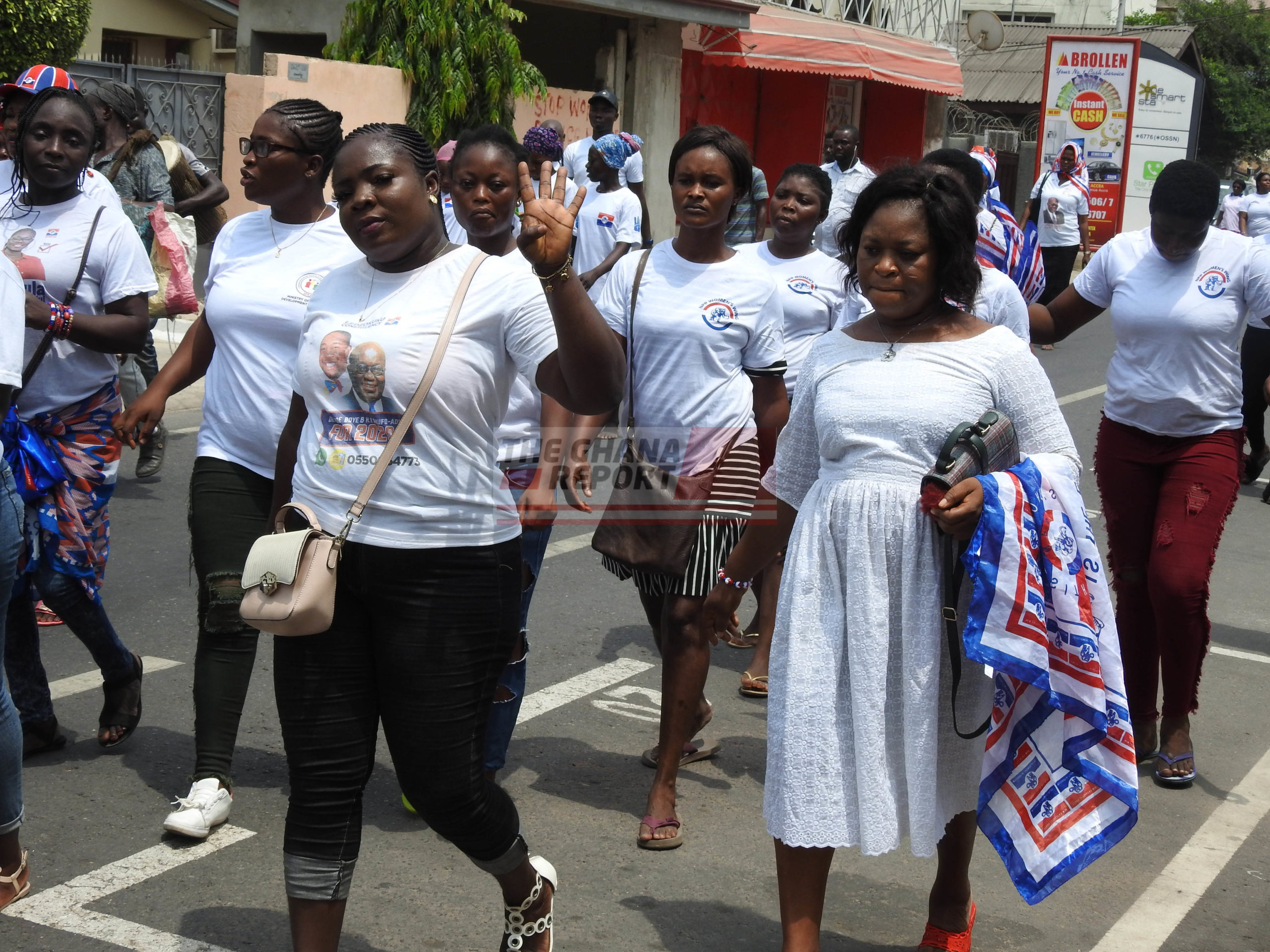