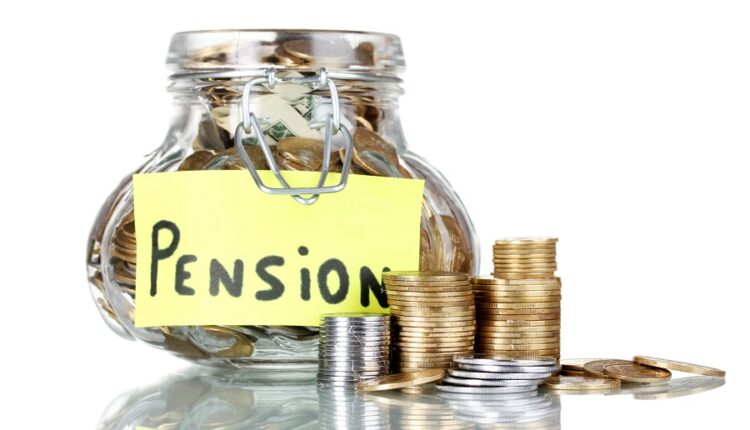 Local pension funds have increased their participation in the equities market to 9 percent on a year-on-year (y/y) basis, a recently-released report from the Ghana Stock Exchange (GSE) has shown.

According to the market report, the figure compares favourably with the 5 percent contribution of the funds to market activity over the same period in 2021.

This comes on the back of a sustained campaign by the market operator – GSE – and the National Pensions Regulatory Authority (NPRA) to increase the allocation by pension funds to asset classes other than fixed income.

Despite the market losing 3.52 percent between January and April, some analysts have said that the elevated level of activity bodes well for the market as it ultimately allows for increased liquidity.

In the period under consideration (January to April), the volume of trade was up 69.2 percent over the figure recorded during the corresponding time in 2021. Similarly, the value of trade in Ghana cedis was up 121.7 percent – hitting GH¢409million year-to-date.

Leading the pack for both volume and value traded over the period has been the sole information and communication technology stock – MTN. The rest of the top-five sectors driving market activity were stocks from finance, insurance, food, and beverages as well as distribution.

A further perusal of the numbers shows that offshore investor participation has suffered, dropping by 8 percentage points from 82 percent at the beginning of the year to 74 percent at the close of April.

As such, domestic investors had a larger slice of the cake at 26 percent – out of which local companies were responsible for 15 percent, while local individual investors contributed 2 percent of the traded shares’ value.

These developments are coming at a time when, globally, central banks continue to raise policy rates in their attempts to rein-in runaway inflation and concerns that growth in major economies could be slowing. Monetary authorities in the UK, India and Australia have all raised their benchmark rates in the past week.

Norway’s central bank is expected to follow suit as inflation accelerated to its highest in 13 years, with South Africa projected to join the train in the coming week.

The biggest, however, has been the 50 basis points (bps) policy rate rise by the US Federal Reserve – its highest in 20 years. This snowballed into a market sell-off, with all the major indices – S&P 500, Dow Jones Industrial Average and Nasdaq Composite – all tumbling in the wake of the announcement.

The Fed also hinted at possible hikes at its next two meetings, sending shockwaves across global equities markets.

The fallout also spiralled into the crypto market, as the benchmark Bitcoin experienced a bloodbath, falling below the US$30,000 mark – its lowest since July 2021 – leaving the wider cryptocurrency with a market capitalisation of less than US$1.5trillion.